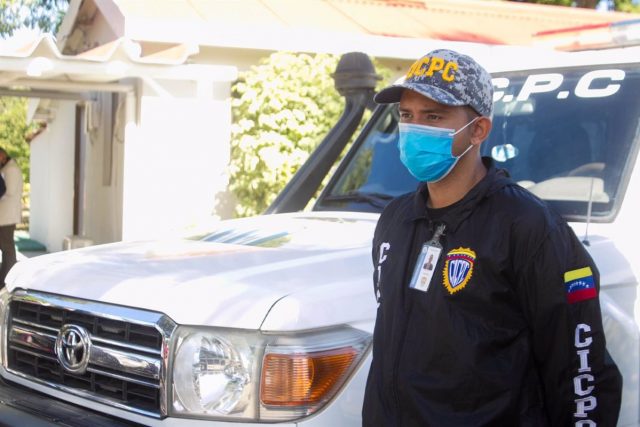 The president of the TSJ, magistrate Gladys María Gutiérrez Alvarado, has reported that an “approach plan for the decongestion of preventive detention centers” has been executed, according to a report published on the occasion of the first 100 days of her tenure in office.

In addition, he has explained that during these three months “numerous days of legal attention were carried out in the penitentiary establishments in the different regions of the country, holding judicial acts.”

Read:  Syria demands UN condemnation of Israeli attacks it has denounced this week in Tartous and Hama

Gutiérrez has specified that the judicial acts carried out include preliminary hearings, trial openings, review of measures and granting of humanitarian measures, as well as alternative formulas for serving the sentence and redemptions for study and work.

The magistrate, in turn, has indicated that these measures have been taken with the participation of other organs of the country’s judicial system.

In this sense, the Minister of Penitentiary Services, Mirelys Contreras, communicated on Saturday that she had visited a preventive detention center –Delegación Anzoátegui– where she would co-help to address the overpopulation of the same with the objective of providing “the full guarantee of Human Rights”.

Read:  A UN team travels to eastern Ukraine to prepare for a possible evacuation from Mariupol

Contreras met with the Anzoátegui State Police as part of the aforementioned program. “There are more than 150 subjects that are in the preventive retention centers of the regional Police that are being evaluated by the minister in order to provide celerity in the judicial processes”, explained the police force in its Twitter account.