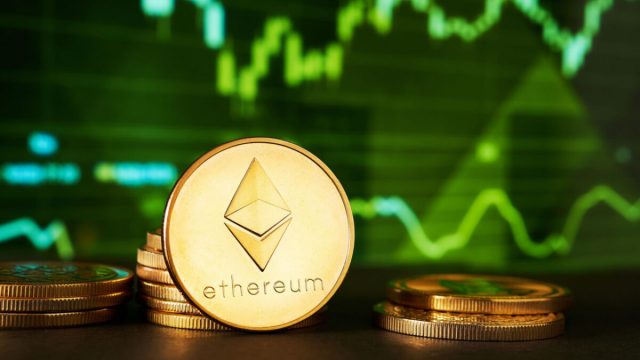 Ethereum moved back above $1,200 on Saturday as bullish sentiment returned to the crypto-currency markets to start the weekend. After recent spells in the red, the global crypto market cap is trading up 1.91% at the time of writing. Bitcoin is also back in the green.

Bitcoin was up slightly to start the weekend, with prices closing in on a key resistance level. After a low of $16,456.65 on Friday, Bitcoin hit an intraday high of $16,666.86 earlier in today’s session.

The move saw the world’s largest crypto-currency move closer to the $16,800 ceiling, which it last hit on November 18.

Currently, bitcoin is trading at $16,614.71 as bulls have closed out their positions.

Today’s rally comes as the token extended its breach of a key resistance level at the $1,180 mark.

As can be seen on the chart, price strength has also broken a ceiling, with the RSI breaking through a barrier at the 43.50 point.

On top of that, the 10-day moving average (red) has now completely changed momentum, with the trend line no longer pointing down.

Bulls are probably waiting for further momentum changes before adding to the bullish pressure.