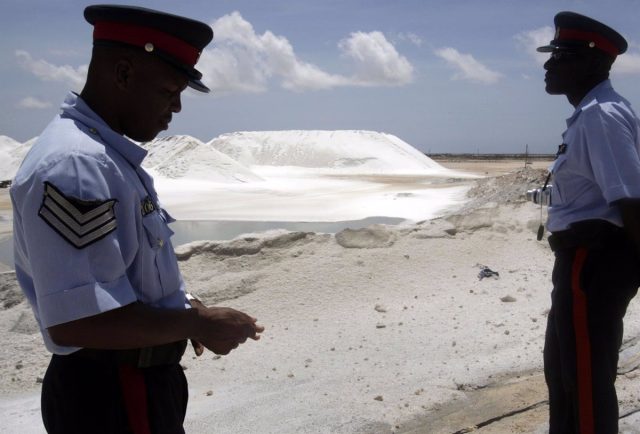 Two men and a woman of American nationality have died this Friday of unknown causes in a hotel complex on the island of Great Exuma, in the Bahamas, according to the authorities.

The Police have already opened an investigation into what happened at the Sandals Emerald Bay hotel and there is a fourth American tourist who is hospitalized in Nassau, the capital of the archipelago nation, according to CNN.

The acting Prime Minister of the Bahamas, Chester Cooper, has not clarified the causes of the deaths, but has been “informed that nothing unusual is suspected.”

A spokesman for the Royal Bahamas Police Force has explained to CNN that there are no signs of beatings on the bodies, found in two different locations. Two of the deceased were a man and a woman who were a couple and who had felt unwell the previous afternoon.

“Officers found a Caucasian male lying against a wall in a bathroom and was unresponsive. The female was also unresponsive. Both had signs of seizures. Officers examined the bodies and found no evidence of trauma,” police said in a statement. statement published this Saturday.

The Police are already awaiting the results of the autopsies and while “this case remains under active investigation.”