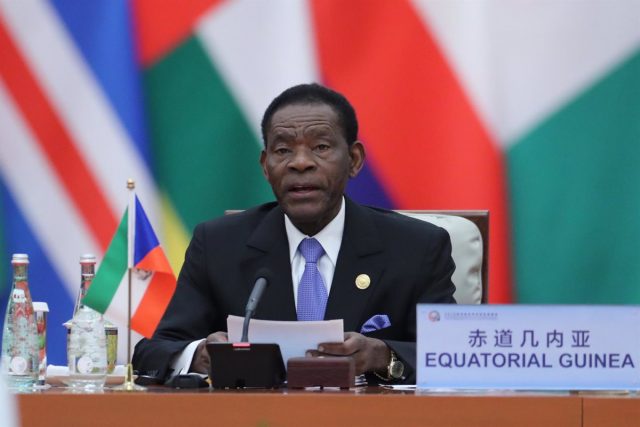 The president of Equatorial Guinea, Teodoro Obiang Nguema Mbasogo, announced Saturday that he has accepted the resignation of the president of the country’s Supreme Court, David Nguema Obiang Eyang.

The decree providing for the dismissal of the now former president of the Court — decree 65/2022 of July 8 — includes the president’s acceptance of the magistrate’s resignation, the media ‘Real Equatorial Guinea’ has reported.

Read:  US claims Russia has deployed 95 percent of its combat forces to Ukraine

Likewise, the text indicates the assumption of responsibilities of the lawyer for the illegal charge to intervene in the trial against the mentioned firm to avoid the closure of its establishments for the manipulation of expiration dates of consumer products.

The Equatoguinean society hopes that this case will demonstrate the effectiveness and legality of the country’s justice system, the newspaper ‘Ahora EG’ points out, while noting that the magistrate has just “swallowed his own words” because two months ago he declared that “from now on, any judge who incurs in this type of illegalities will be required to take criminal action”.