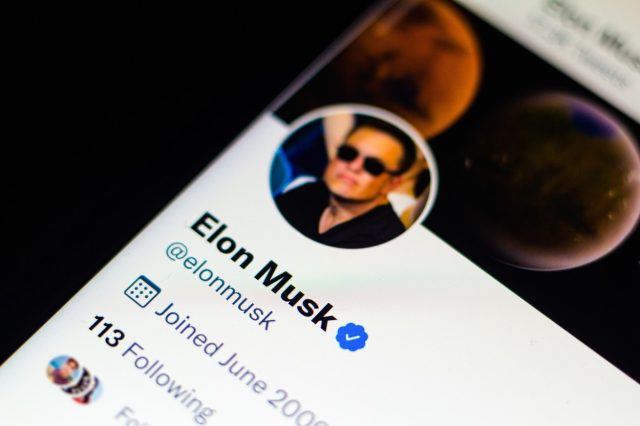 Elon Musk has spoken publicly about his plans for the social network Twitter, which he is going to buy in exchange for more than about $ 43 billion. He wants Twitter to become a public marketplace where all opinions are accepted, and certain opinions will not be limited based on political affiliations. He also wants advertising to be a more limited form of revenue than it is now, proposing a solution: taxing companies and politicians.

Twitter could become a paid service for certain categories of users

Musk made an interesting comparison on his Twitter page, saying that the Masons have fallen into history because they did not demand enough money for their stone-cutting services. Thus, Twitter will always remain free for ordinary users, but companies and government organizations will have to pay in order to access the social network.

Read:  WhatsApp introduces admin delete, the feature that allows you to delete any post on WhatsApp

Earlier, Elon Musk also talked about the possibility of charging media companies to integrate tweets in their articles, or to be able to quote users on the platform. However, these limitations would contradict the freedom of expression, which Musk promotes in relation to the acquisition of Twitter. Thus, the solution to tax certain entities seems to be more effective in this context. However, there is a good chance that some companies will refuse and choose to leave the network.

Twitter will always be free for casual users, but maybe a slight cost for commercial / government users

Following the acquisition, Elon Musk will transform Twitter from a public, listed company into a private one. This would allow the company to make the necessary changes more easily and at a higher speed. Jack Dorsey, founder of Twitter and former CEO of the company, publicly expressed his appreciation for the acquisition of Elon Musk, saying that he is the only person he trusts to “save” Twitter.