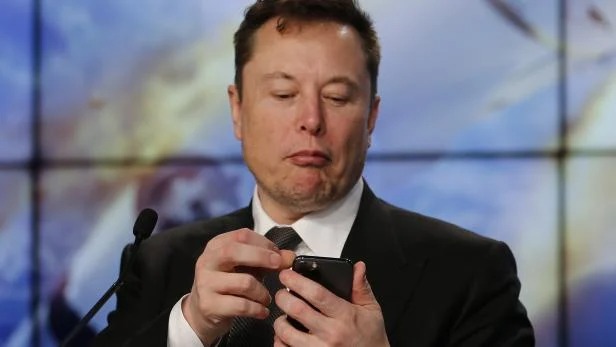 After buying 9.1% of the shares of Twitter, Elon Musk gets the victory he wanted, in the form of a final agreement for the full takeover of the company under the terms of his proposed offer: $ 44 billion and $ 54.2 per share, respectively.

“My offer is the best I can make and if it is not accepted I will have to reconsider my position as a shareholder,” Musk wrote in a letter to company president Bret Taylor.

Although it confirms the sale plan to the head of Tesla, the signed agreement is only the first step towards the actual sale of the company, a process that could take many months. The US Securities and Exchange Commission (SEC) arbitrator must first thoroughly verify the legality of the takeover bid and approve the final transaction. The reason is that the offer proposed by Elon Musk is not for a simple purchase on the stock exchange, but the full takeover of the company by a private entity, as a result of which Twitter shares will be delisted from the stock exchange.

Undoubtedly, the price per share offered by the head of Tesla is 38% above the market value reached at the last trading session on the stock exchange.

“Freedom of expression is the cornerstone of a functioning democracy, and Twitter is the digital marketplace of the city where vital issues for the future of humanity are being debated,” Musk said. “I also want to make Twitter better than ever, improving the product with new features, leaving open source algorithms to increase trust, defeating spam bots and authenticating everyone. Twitter has great potential – I look forward to working with the company. and the user community to unlock it, ”he continued.

Read:  Vivo has developed a 200W smartphone charger. It will be delivered with a new phone in 2022

Elon Musk revealed that he had set aside about $ 21 billion of his own funds for the acquisition of Twitter, the difference of $ 25.5 billion coming from alternative sources (loans).