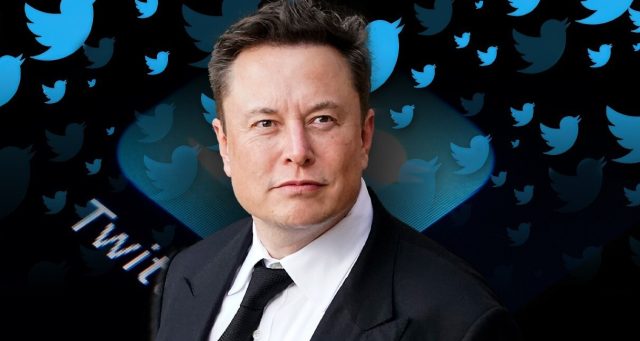 Elon Musk announced last week that he had paused the acquisition of Twitter, because the data provided by the management of the social network in relation to the total number of fake accounts would not be conclusive. Now, after a few public remarks with Twitter CEO Parag Agrawal, Musk suggests that he would like to revise the initial $ 44 billion offer to a smaller amount to cover the lack of the number of users originally stated.

Twitter may be worth less than what Elon Musk offered

According to Elon Musk, Twitter says it cannot provide exact figures for the number of “bots” on the platform.

Read:  Galaxy Z Fold4 could use batteries from LG, in addition to those produced by Samsung

“At the moment I am being told that there is no way to find out the number of boots. It is as unknown as the human soul. “Musk told the All-In Summit in Miami.

Twitter CEO Parag Agrawal tried to explain that estimating the number of bots by external methods is a wrong strategy, as it does not use internal network data. Twitter has access to more information for such estimates, which cannot be published because they use users’ personal data. However, Musk suggests checking Twitter phone accounts to make sure there is a real person behind each one.

Musk last month offered to buy the social network for $ 44 billion, 38% more than the company’s estimated value at the time. The decrease of the already approved offer could lead to the failure of the purchase. If Musk withdraws from the Twitter acquisition, he will have to pay a $ 1 billion fee, which was agreed at the beginning of the acquisition talks. Twitter could also sue him for damages.

Business analysts such as Wedbush Securities’ Dan Ives suggest that Elon Musk now has less than a 50% chance of completing this acquisition successfully.