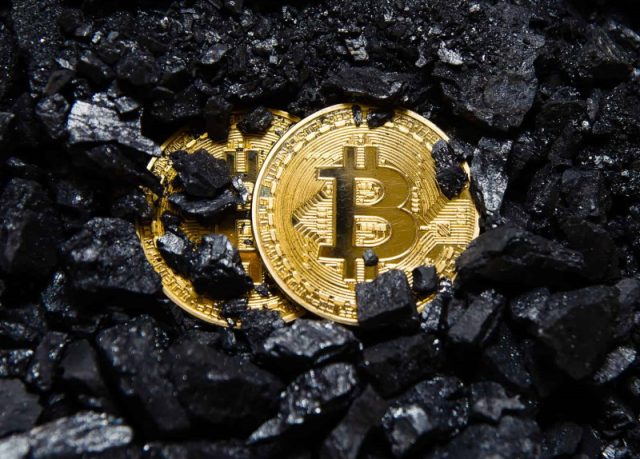 The true value of Bitcoin is zero, according to experts in the traditional banking system. In practice, the reality is completely different, the fully digital trading platform attracting millions of users from all over the world, many with very deep pockets.

However, Bitcoin and other cryptocurrencies go through episodes of falling prices and then returning, each time concluded at significantly higher trading values ​​than in the previous “episode”.

Up to a point, Bitcoin seemed to operate completely disconnected from traditional stock markets, serving as a veritable haven for investors brave enough to place their assets in cryptocurrencies. But once the ecosystem has become tempting enough for investment funds and companies of all kinds to make their way in, the link between the cryptocurrency market and traditional stock markets has become apparent, with both growing and collapsing in unison. small discordant notes. For example, when traditional assets such as the dollar depreciate, Bitcoin rises as investors shift their attention elsewhere. Likewise, if the dollar appreciates at historical rates against the euro or other conventional assets, Bitcoin takes the opposite direction.

Read:  Realme has changed its mind: it promises Android 12 for the Realme Pad tablet

Bitcoin currently accounts for about a third of the global cryptocurrency market, with about $ 640 billion being held as an investment in the most popular cryptocurrency.