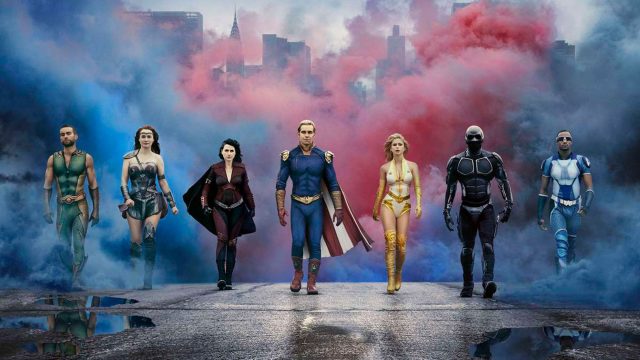 The trailer for the third season of The Boys shows us what surprises to expect in the future: conflicts, a lot of action, but also some new characters.

Based on the comic book series written by Garth Ennis and Darrick Robertson, The Boys is a slightly more adult interpretation of the genre, presenting sex, violence and blasphemy to the audience. The premise focuses on a group of people trying to take down a series of corrupt superheroes who abuse their powers.

The series stars Karl Urban, Jack Quaid, Karen Fukuhara, Laz Alonso and Tomer Capon. Anthony Starr, Erin Moriarty, Jessie T. Usher, Chace Crawford, Nathan Mitchell and Dominique McElligott appear as part of the seven, the most powerful group of superheroes on the planet, led by Vought International, a corporation that not only helps create of superheroes, but also covers the reprehensible deeds they commit, promoting them as celebrities.

Read:  The Titanic has been digitally recreated: as far as technology goes, it looks almost the same as the original

Who joins the cast in the third season of The Boys

It seems that The Boys will explore new stories in the future, which will include some of the new characters.

The latest trailer for the third season promises quite a lot, so it remains to be seen if the much-loved and appreciated series will manage to keep the bar high.

No other superhero series does what The Boys do, except for Peacemaker on HBO Max, which makes it unique among the many themed, comic-based productions.

Season 3 starts on June 3 and you can watch it on Prime Video.