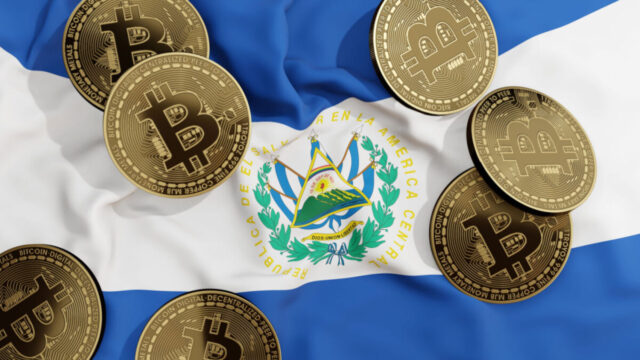 El Salvador&squors Legislative Assembly has approved the Digital Asset Issuance Law, a framework that will allow the country to issue debt instruments linked to crypto-currencies. The approved law, which was passed thanks to President Nayib Bukele’s majority in Congress, serves as the basis for the issuance of the long-awaited volcanic bonds.

El Salvador has taken another step toward integrating blockchain technology into the state&rsquor;s financial operations. The Legislative Assembly finally passed the Digital Assets Issuance Law, which establishes the rules for the state to open public offerings related to crypto-currencies.

The law, which was passed by a majority thanks to the support of Nayib Bukele’s party, aims to “to establish the legal framework that grants legal security to the operations of transfer to any title of digital assets that are used in the issuance of public offerings made in El Salvador.“

Read:  Why the creator of dogecoin never made millions of dollars in crypto

The document also creates the bitcoin fund management agency, an autonomous institution that will manage the funds that the state will obtain with the issuance of crypto-currency bonds, and which will have a direct relationship with the El Salvador Treasury.

The approval of this legislation, which was introduced in November, comes as the basis for the long-announced Volcanic Bonds, a set of debt instruments that will be partially used to fund the construction of the country’s Bitcoin City. The city, which would be tax-free and carbon-neutral, would be built with $1 billion from the bonds, and powered by geothermal energy.

The volcanic bonds were supposed to be issued by El Salvador last year, but the government has repeatedly postponed their issuance due to crypto-currency market conditions and the rising Ukraine-Russia conflict, according to statements by Alejandro Zelaya, the country’s treasury minister.

However, not all deputies supported the law, as some expressed dissatisfaction with the way it was passed. Johnny Wright, a member of the opposition coalition, said::

In addition, Congresswoman Claudia Ortiz criticizes the fact that this law opens the door for the Bukele government to issue bonds without any control. Despite this, there is still no date set for the issuance of the volcano bonds.