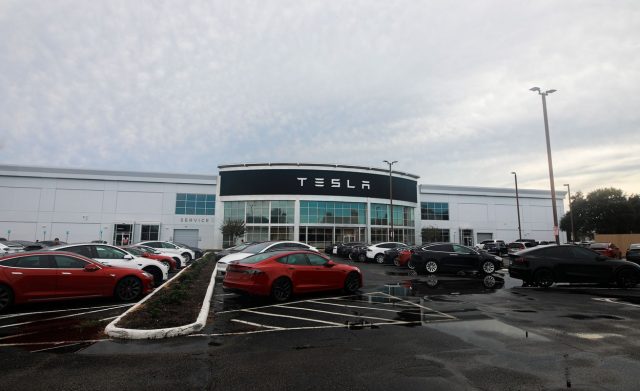 The build quality of Tesla’s electric cars still leaves something to be desired, as does the service provided. Cars produced by Elon Musk’s company accumulate impressive amounts of grime in certain areas, don’t have items aligned correctly, or lose their roofs in transit.

According to Vox, more than 120 disgruntled Tesla customers have filed complaints against the company with the Federal Trade Commission (FTC). Another 9,000 consumers have complained to the Better Business Bureau, reports Business Insider.

Even after taking them in for service many owners don’t have a better experience. One owner discovered a dead mouse and rodent poison in the front trunk of his Tesla car, also known as “frunk”. These items turned up after a visit to the service shop.

Read:  When Google could launch its first foldable Pixel phone

Another owner showed how his car was repaired with duct tape after being in the shop for 51 days.

@Tesla @elonmusk just received my model S after 51 days in the shop. Just found some parts DUCT TAPED together. Is this normal? Rear left wheel side. Is there a supply chain issue for clips? pic.twitter.com/r2WwFShTgh

The situation is not really surprising. A 2019 Bloomberg survey of 5,000 Tesla Model 3 electric car owners found that most were dissatisfied with the speed and quality of repairs made in the company’s official service network.

Although electric cars have fewer parts and are theoretically more reliable than those with internal combustion engines, a survey by J.D. Power survey in the U.S. found that they visit repair shops as often as traditional vehicles.