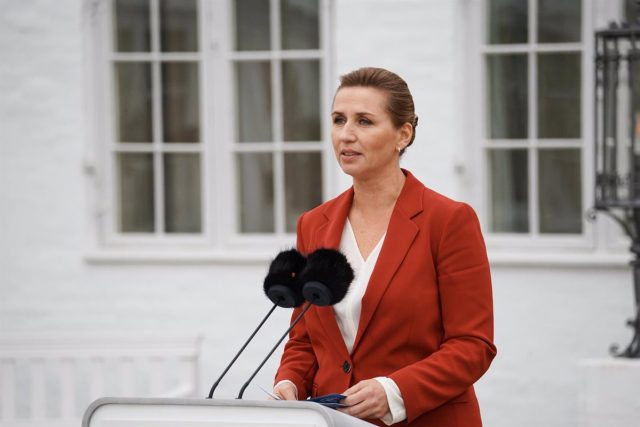 The Prime Minister of Denmark, Mette Frederiksen, has yielded this Wednesday to the pressure of partners and opponents and has finally called early elections for next November 1 in the middle of the economic crisis.

Frederiksen, who heads a minority Executive and had until Tuesday to announce the electoral advance, eight months before the current legislature technically expires, has confirmed the call.

Thus, the Danes will go to the polls in less than a month and after an election campaign that could turn unpredictable. “The time has come to put Denmark’s new government to the test,” he asserted before assuring that “we are ready to compromise and cooperate.”

Read:  Castillo's legal team will file an appeal against the search warrant for the presidential palace.

In this sense, he has announced that the Social Democrats have put aside the idea of running for the elections to renew their minority government and have stressed that their intention now is to form a new government that brings together formations from “both sides of the political center.”

Four weeks of campaigning lie ahead for the 14 formations that plan to run in the electoral process, although polls already point to it being a tight race, according to information from the daily ‘Berlingske’.

Frederiksen has described the elections as a “security” election, in which the most important thing will be to ensure Denmark’s security “in the face of inflation and the energy crisis.” “We know it can be done because just as we have faced the coronavirus, we face adversity,” he added.