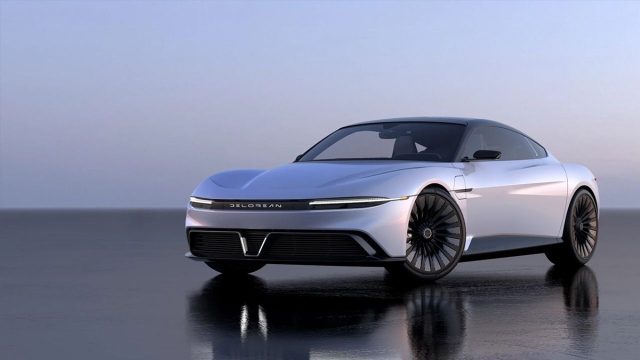 DeLorean Motor Company has revealed the names of the first images of its future EV called Alpha5.

The main things that can be noticed are the style of the wedge-shaped supercar, the pair of massive doors with seagull wings and four seats – letting it reach 140 km / h with two extra passengers or carrying considerably more than 24 kilograms. of cocaine.

DeLorean first teased his future EV last month, promising a full revelation later this summer, August 18th. To be clear, it will not be built by the original DeLorean, but rather by a Texas company that acquired the rights to the DeLorean name and spare parts. 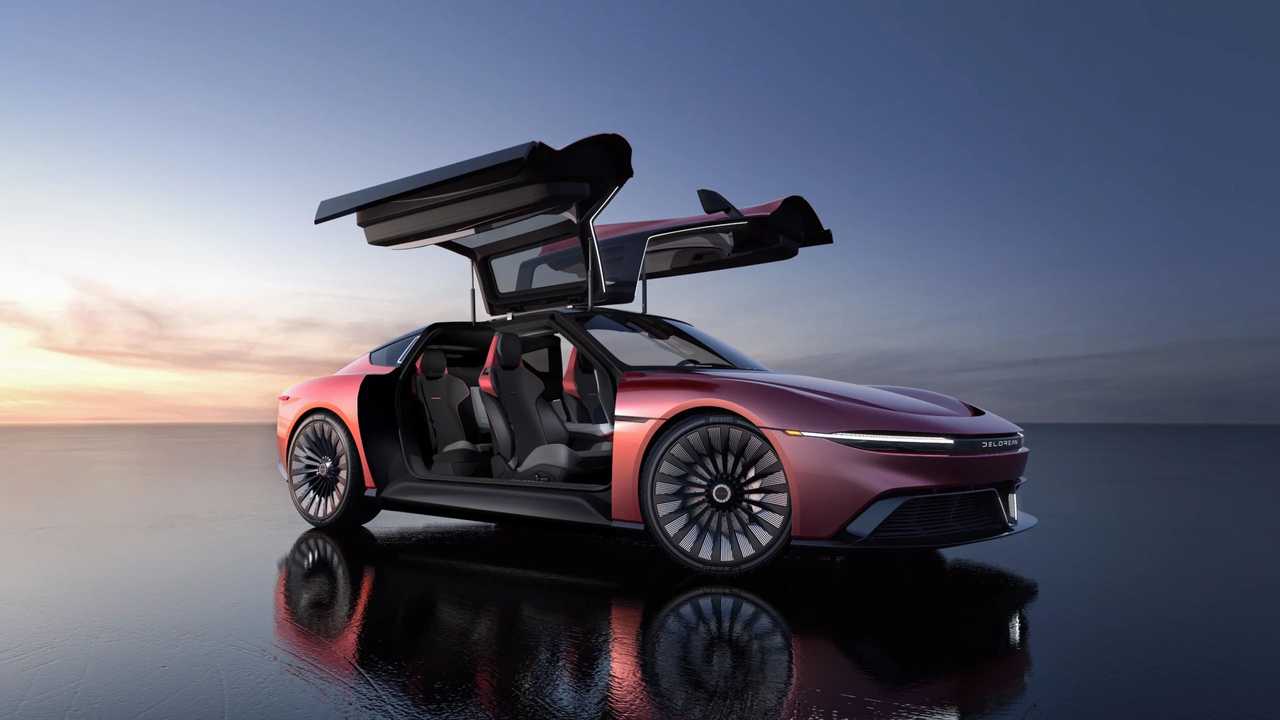 That vehicle was supposed to have four independent doors, but DeLorean seems to have decided to stay with two. From a top angle, the Alpha5 bears a striking resemblance to Tesla’s new Roadster, with similar lines on the hood.

Read:  David Cronenberg returns with Crimes of the Future: what we know so far about the director's new film behind Videodrome and The Fly

DeLorean was made famous, of course, by the Back to the Future movie series. Its creator, John DeLorean, also had a colorful history, succeeding in the development of American muscle cars such as the Pontiac GTO in the 60’s and 70’s.

He was arrested in 1982 and charged with cocaine trafficking, but the trial ended with an indictment of innocence.