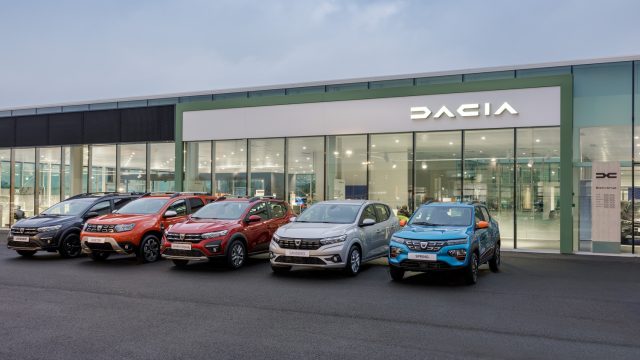 Dacia seems to be immune to the semiconductor crisis, to the conflict in Ukraine, to a series of geopolitical phenomena. The manufacturer from Mioveni is doing well and is enjoying an impressive performance in most of the markets in which it operates.

A few days after enjoying an impressive performance in Great Britain, Dacia registers a remarkable victory in the largest car market in Europe, Germany. When it comes to year-on-year growth, in a market that has grown by only 3%, the Mioveni manufacturer has enjoyed an impressive 100% growth.

Like Polestar and Tesla, Dacia enjoys a growth that is totally inconsistent with the entire German car market. In fact, February continued to return to the market after a disastrous 2021 year, mainly due to the semiconductor crisis and less due to the pandemic.

Read:  Polestar presented its most beautiful concept: O2, the intersection of art and technology

Until recently, Volkswagen was the absolute leader in Germany and, although it maintains its first position in the ranking, it fell by 8 percent, while Ford lost 11.7% year on year, and BMW fell by 5 percent. ,4%. Opel lost 6% in the same unit of time.