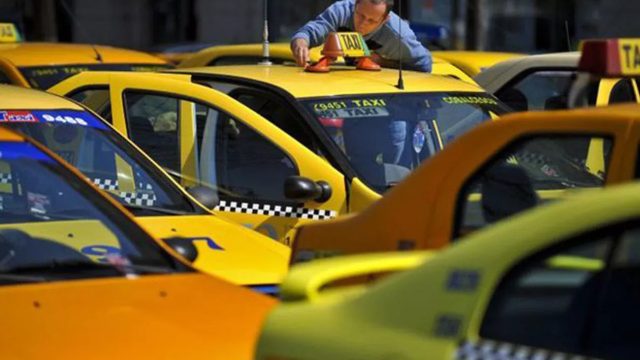 The legislation regarding taxis in Romania has been very relaxed for many years. This is also the reason why many cars that run on taxis are in a deplorable condition. However, things will change, starting with Bucharest.

Starting with February 1, if the project on this subject will be legislated, the number of taxis in Bucharest will decrease significantly. Basically, we are discussing the amendment of the framework regulation for the organization of local transport by taxi. The document in question contains criteria for the classification according to the degrees of pollution of the cars, which are in accordance with the laws of the European Union and in line with the European Green Deal.

Until now, the qualification criteria for taxi cars were in accordance with pollution rules 2, 3, 4 and 5. These are the reasons why you see cars 15 years old or even older in the taxi. . Instead, only Euro 6, hybrid, plug-in hybrid and electric cars will be allowed on the taxi.

“Given the intention of the Capital City Hall to carry out a new procedure for awarding 2,700 taxi licenses and because the previous regulation contains 14-year-old separation criteria, it is imperative to update the rules to be harmonized with European legislation of 2022 and which complies with the requirements of the Integrated Air Quality Plan, a programmatic document belonging to PMB ”, states the Municipality.

Prior to the enactment of the new rules, a public debate will take place in hybrid format, by electronic means, through the WebEx online video conferencing platform and by physical presence, at the Municipality’s headquarters. A maximum of 20 participants will be able to attend the City Hall. As an additional detail, the recommendations for this draft normative act can be sent to the email addresses [email protected], [email protected]; by mail, to the address of the Municipality or can be submitted to the Information Center.