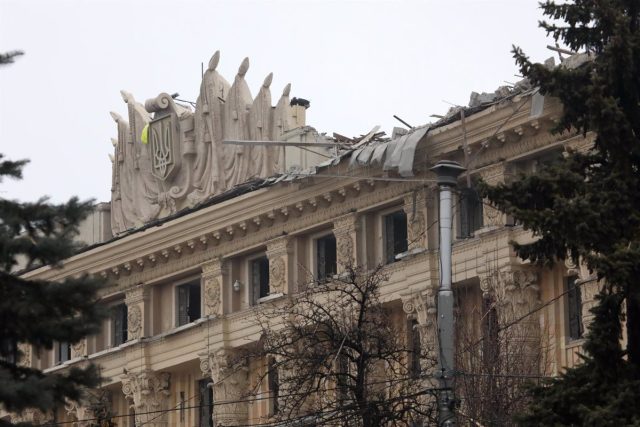 The Ukrainian authorities have denounced this Monday the death of at least eight people in attacks carried out during the last hours by the Russian forces against the city of Kharkov, one of the main objectives of the invasion that began on February 24 by order of the president of Ukraine. Russia, Vladimir Putin.

Read:  Biden asks to banish hatred after the death of ten people in the New York shooting

The State Emergency Service has highlighted that “the enemy has carried out artillery attacks and shelling with renewed vigor against residential neighborhoods” in Kharkiv since Sunday afternoon and has indicated that among the targets hit are residential buildings, administrative headquarters, medical facilities and educational institutions.

Thus, he has stated through a message on his account on the social network Twitter that emergency teams have had to respond to 50 fires and has added that about 200 people have been rescued. “Firefighters also found the bodies of eight people under the rubble,” she added.

Kharkov, with a Russian-speaking majority and located just 40 kilometers from the common border, has been the scene of an intense offensive by Russian forces since the beginning of the invasion. As part of these attacks, the City Hall building, the main police station and a university building have been attacked.