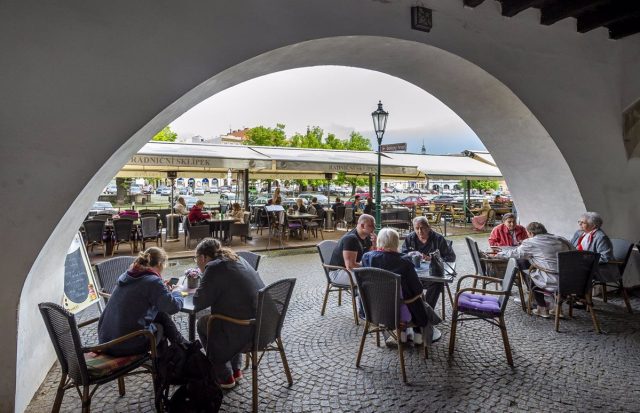 The Government of the Czech Republic has announced that throughout the month of February most of the restrictive measures will be lifted to stop the advance of the coronavirus, in such a way that it is likely that for the coming month only the use of Mandatory mask indoors.

It is true that the Czech authorities have placed special emphasis on the fact that the evolution and elimination of the restrictions will depend at all times on the development of the pandemic, although it is estimated that this latest wave will have been overcome by the end of this month, fueled by the variant omicron

Thus, starting this Thursday, customers of restaurants and hairdressers, or those who go to cinemas, theaters or sporting events will no longer have to present the vaccination certificate. In addition, the Prime Minister, Petr Fiala, has announced that the number of participants in cultural and sports events will gradually increase, reports ‘Ceske Noviny’.

“We will gradually increase the number of visitors to cultural and sporting events, with a view to ensuring that very few of the restrictive measures are in force as of March 1. Practically only with masks,” Fiala said.

Read:  The Brazilian Supreme Court reverses and revokes the suspension of Telegram

However, some health and epidemiological experts have criticized this announcement by the Government of the Czech Republic, considering that the elimination of some restrictions is too premature, according to the German agency DPA.

The latest balance of the health situation in the country reflects more than 37,000 infections and 21 deaths. With this, the Ministry of Health has already registered more than 3.3 million infections and 37,612 deaths since the start of the pandemic.