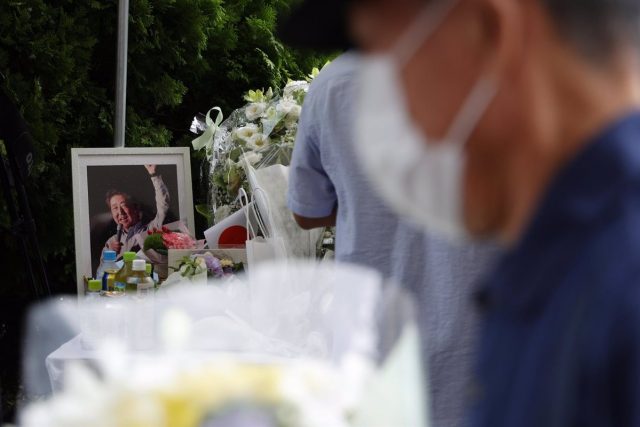 Tetsuya Yamagami has confessed that he had “made several homemade weapons,” including attempting to make a bomb, with the aim of creating a firearm “that would be as lethal as possible,” according to police sources accessed by ‘Kyodo News’.

As a result, police believe the murder suspect was intentionally trying to make a firearm that would be as lethal as possible, NHK television reported.

Officers searched Yamagami’s home in the western city of Nara and confiscated weapons similar to the apparently homemade one found at the site where Abe was shot.

According to preliminary information, the gun used in the shooting is believed to have been made from two tubes wrapped with duct tape.

As for the motive for the event, Yamagami claimed that he had a personal grudge against a religious organization that he suspected of ties to Abe.

The alleged killer, a 41-year-old former military man, allegedly attacked Abe because his mother had given substantial sums of money to the Christian religious group called the Unification Church to the point of ruin, the newspaper ‘Gendai Business’ reported.

Read:  China defends its lukewarmness and blames the United States and NATO for unleashing the Ukraine crisis