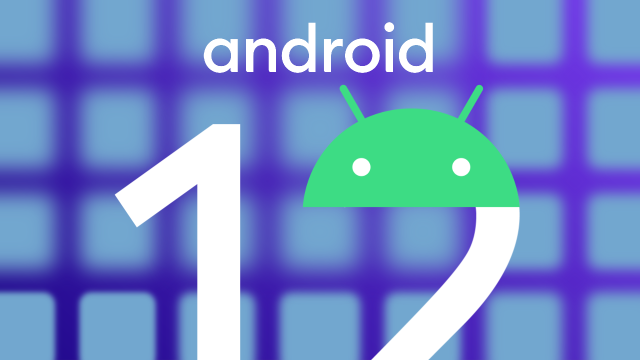 Already offered on the new Pixel 6 and Pixel 6 pro series, the Material You interface certainly has a major contribution to the Android 12 experience, but the style based on self-selected dynamic colors using criteria such as the wallpaper set on the main screen of the phone were not officially requested at the time of announcing the new OS version.

Read:  New findings from Ukraine show what a paper tiger Putin's army is

According to sources among Android-based device developers, who are not necessarily among Google’s first-hand partners, the interface style already suggested to app developers will be part of the “standard” experience of Android users.

Thus, the granting of GMS (Google Mobile Services) certification will be conditioned by the full support of the Material You interface, which means that even the most common low-cost phones will have to support the display of the Android interface in dynamic colors, under penalty of blocking Play access Store and essential Google applications.

Specifically, the Android theme engine will need to generate at least five source palettes based on a single source color that can be adapted on the fly – three accent palettes and two neutral ones, the same five used in the Material You theme on Pixel phones.

Read:  Russia has developed the Starlink "destroyer". It could allow high-precision attacks on Ukrainian army positions

Google argues that this requirement is being imposed on device manufacturers by the need to ensure a consistent experience from the point of view of Android application developers.