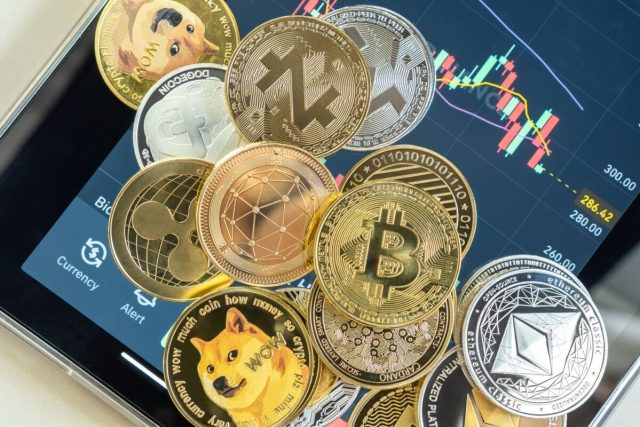 Many other Ethereum-related assets, including Lido’s LDO token, Convex Finance’s CVX, Uniswap’s UNI and Polygon’s MATIC, have seen double-digit losses in the past 24 hours, casting doubt on the strength of the so-called “Merge trade” as the long-awaited Ethereum Proof-of-Stake upgrade approaches.

The pullback comes ahead of a busy few days for financial markets. Alphabet and Microsoft are due to report their second-quarter results, while Meta will unveil its earnings for the same period tomorrow. On Thursday, Amazon and Apple will both report results. Traders will be closely watching the results of major technology companies over the next few days, as they could help give an indication of the state of the economy. Tesla revealed last week that it reduced its bitcoin position by 75% in the second quarter, most likely selling its holdings at a loss.

Markets are gearing up for the Federal Open Market Committee meeting today. Fed Chairman Jerome Powell is expected to announce a 75 basis point interest rate hike as the central bank seeks to curb skyrocketing inflation rates in the U.S.; recent Fed rate hikes have led to market meltdowns as investors seek to remove risk. U.S. GDP figures from the Bureau of Economic Analysis for the second quarter of the year are also due out this Thursday, potentially reinforcing signs of an impending recession if the U.S. economy shows further retraction.

Read:  Bill Ackman and Robert Kiyosaki remain positive about the future of crypto-currencies