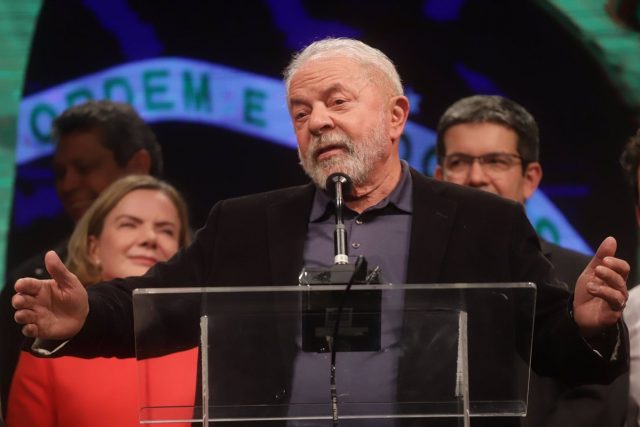 Brazil’s Supreme Electoral Court has ordered Luiz Inácio Lula da Silva’s campaign to withdraw the propaganda video in which they accuse Jair Bolsonaro of cannibalism taking advantage of statements in which he assured that he would “eat Indian” in reference to the indigenous people of the Amazon.

Judge Paulo de Tarso Sanseverino has ordered the immediate suspension of the broadcasting of the piece on television, websites and social networks and prohibits new similar propagandistic expressions, according to the Brazilian press.

“The contested electoral propaganda presents a cut of an interview granted by the candidate that could involve a serious decontextualization,” Sanseverino has indicated.

Lula’s campaign had released a 30-second video extracted from a 2016 interview with a journalist from ‘The New York Times’ in which Bolsonaro assures that there was no dictatorship in Brazil and recalls that during a visit an indigenous region in the north of the country he was about to “eat Indian.” “I would have eaten the Indian without any problem. It is their culture and I submitted to it,” he said.

The statements in Lula’s campaign video are selected and accompanied by a mournful voice warning that “Bolsonaro would eat human flesh.” “Brazil can’t take any more Bolsonaro,” the video concludes.

Read:  Kadirov calls on Putin to use low-yield nuclear weapons in Ukraine

On the other hand, both candidates have confirmed their presence in the first electoral debate for the second round of the elections, scheduled for October 30. The appointment is next Sunday at 8:00 pm.

The latest Datafolha poll published on Friday indicates that Lula will get 49 percent of votes, against Bolsonaro’s 44 percent. The margin of error is plus minus two points. Six percent said they would vote null or blank and 2 percent do not know what to answer.