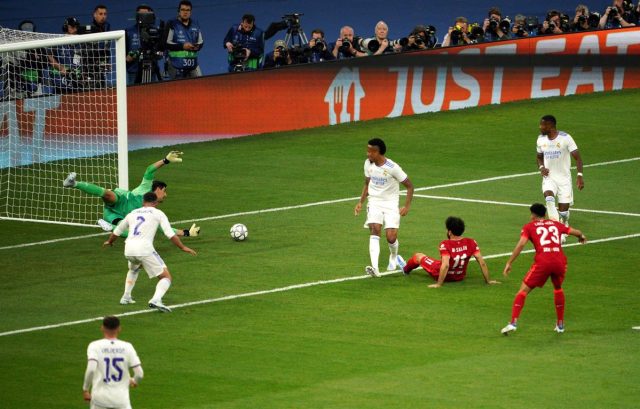 PARIS, May 29. (from the Europa Press special envoy, Ramón Chamorro) –

Real Madrid goalkeeper Thibaut Courtois was chosen as the ‘Man of the Match’ for this Saturday’s 2021-2022 Champions League final against Liverpool, thanks to a superb performance during the 90 minutes that was key to Madrid’s victory .

The Belgian goalkeeper had a great night at the Stade de France where he left several saves to remember, especially a Mohamed Salah in the final stages who was spectacular for getting his hand out of the Egyptian’s powerful close shot.

Courtois was the nightmare of the African striker who also denied the goal on two other occasions with two good saves, one at the start of the game down, and another in the second, already with 0-1 on the scoreboard, with a stretch that deflected the sharp shot from striker ‘red’. His stoppage poker was completed with another sensational hand in the first half to a shot from Sadio Mané that hit the post.