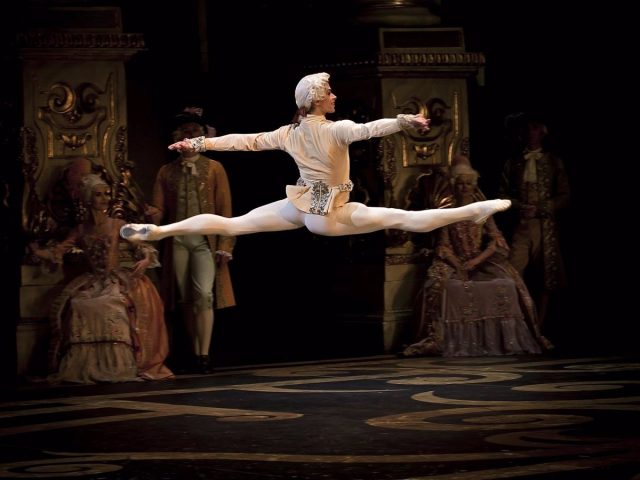 Russian Foreign Minister Sergei Lavrov accused the Western community this Friday of waging a “total” and “absurd” war against the values, culture and tradition of his country following the invasion of Ukraine through the censorship, among other examples he cited, of the country’s classic cultural icons.

“The West has declared a total war on us, on the Russian world. I think nobody tries to hide it,” Lavrov lamented during a meeting with the council of territorial leaders of the country, in what he described as the imposition of a “culture of cancellation” that has reached the point of “absurdity”.

“They have banned classics such as Tchaikovsky, Dostoevsky, Tolstoy or Pushkin. They have started a persecution against the artists and culture of Russia. In general terms, I am sure that this situation will last for a long time,” he added.

The minister refers to cases such as the one that occurred at the beginning of March, when the Italian University of Milano-Bicocca was about to cancel a Dostoevsky reading, the elimination of the Russian pavilion at the Venice Biennale or the decision of the European Film Academy to exclude Russia from its awards.

The attitude of the West, in the opinion of the minister, shows “their true intentions despite these beautiful slogans that they displayed when the Cold War ended and they began to proclaim universal humanitarian values.”

“Now we see what these beautiful words were really worth,” the minister stressed.