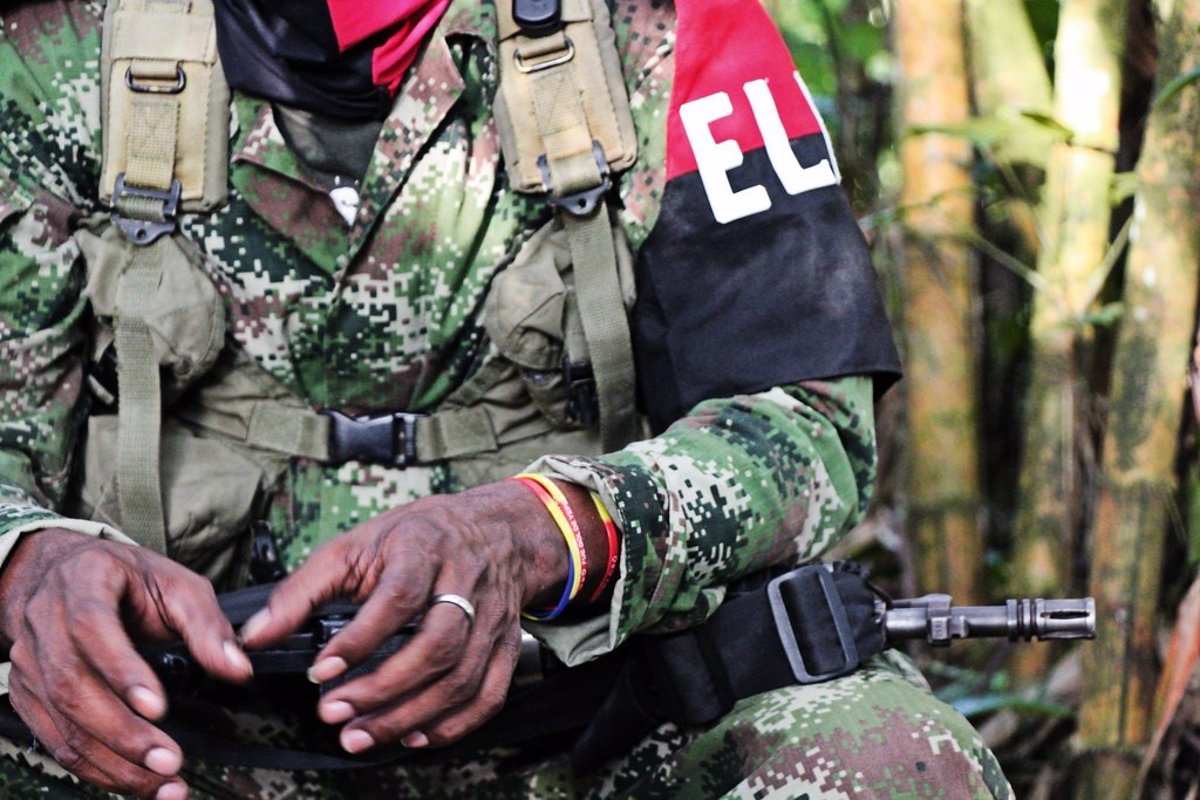 The government of Colombia’s president-elect, Gustavo Petro, has announced that it will resume talks on a peace process with the National Liberation Army (ELN) guerrillas.

The foreign minister of the incoming administration, Alvaro Leyva, has indicated that the first steps have already been taken to begin this path towards peace with the ELN and expects more information on the process to be given in the coming days.

“With the ELN gentlemen, everything that is agreed upon will be implemented, we will continue the process with them”, Leyva said, as reported by ‘El Colombiano’.

Thus, he explained that there is “a difference between the peace with the extinct Revolutionary Armed Forces of Colombia (FARC) and the one that is going to be resumed with the ELN, because with the ELN we are not going to start a peace dialogue, we are going to continue the one that was started”, as reported by the Colombian radio station RCN Radio.

“Total peace with the regions, with the geography, with the neighbors, the task is immense and naturally we cannot do it alone. At the pace at which it is agreed, it can be put into motion (the agreements), that requires visualizing the elements of poverty, hunger and drug trafficking,” said the minister.

Read:  Five dead with signs of torture found in the basement of a children's hospital in Bucha

Likewise, the president of the Colombian Senate, Roy Barreras, has assured that if there is a will for peace in Congress, the necessary times, methods and adjustments will be reviewed, with the objective of working towards a policy without weapons.