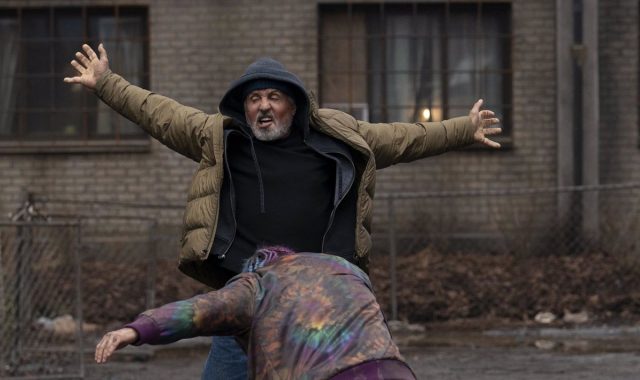 The official trailer for Samaritan shows us the superhero played by Sylvester Stallone coming out of hiding, the one he’s been in for years.

The film is directed by Overlord Julius Avery, based on a screenplay by the writer responsible for Escape Room, Bragi F. Schut.

Samaritan is a long-awaited film for fans of original superhero productions as well as Stallone fans. It was originally scheduled to be released in theaters in December 2020, but production was halted at the start of the COVID-19 pandemic, causing major delays. Subsequently, it was thought to be in theaters in 2021, but it was finally announced that it would become a streaming exclusive on Prime Video, premiering August 26, 2022.

Prime Video has released the official trailer for Samaritan

The trailer introduces us to the character played by Sylvester Stallone as a retired junk collector with a secret life that is quickly revealed.

Read:  Electric Castle continues the tradition: what you need to know about this year's edition of the festival

Although he initially stands by passively as the town he lives in falls apart due to the many crimes that happen here, he eventually steps in to stop Sam Cleary from being attacked, thus revealing his powers.

Much to his frustration, the boy stays by his side, breaking him out of his “shell”. Although, at least at first, the hero seems totally annoyed by the boy’s presence in his life, in sweet classic style, it doesn’t take long for him to grow attached.

How good this film will succeed remains to be seen, though.