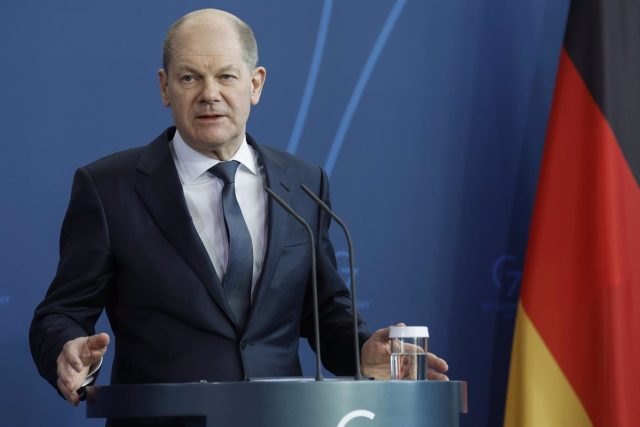 The Secretary General of the United Nations, António Guterres, and the Chancellor of Germany, Olaf Scholz, held a telephone conversation on Wednesday, mainly focused on recent events in Eastern Europe.

This was explained by the German government spokesman, Steffen Hebestreit, who added that both leaders have agreed on the need to defend Ukrainian civilians.

“The chancellor and the secretary general have called for the agreed humanitarian corridors to be implemented to protect civilians and allow humanitarian access,” Hebestreit said.

Read:  Ukraine assures that it has recovered 30 towns around kyiv

For his part, the spokesman for the secretary general, Stéphane Dujarric, has detailed that this call is part of Guterres’ “continuous efforts” on Ukraine, and added that, after speaking with Scholz, he has done the same with the High Representative of the European Union for Foreign Policy, Josep Borrell.