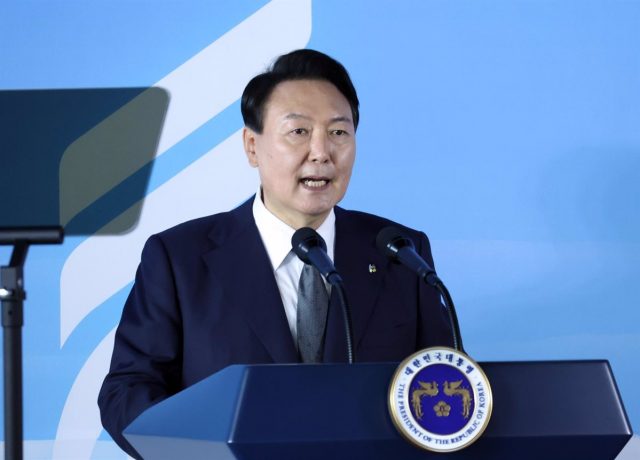 The South Korean presidential office has indicated that the informal press conference will be “temporarily suspended” to prevent an outbreak of the infectious disease, as reported by Yonhap news agency.

Likewise, press corps coverage of the South Korean leader’s public activities will also be reduced to the minimum possible, while press briefings by the spokesman will be carried out in written form.

Instead, the presidential office has stated that it will provide videos and photographs of the president’s activities without delay, through the official journalists of the presidency, and will receive questions from the press on a regular basis, which it will also answer.

The move comes as South Korea has entered a new wave of COVID-19 amid the spread of the omicron variant, while experts warn that the daily number of cases could hover around 200,000 next month.