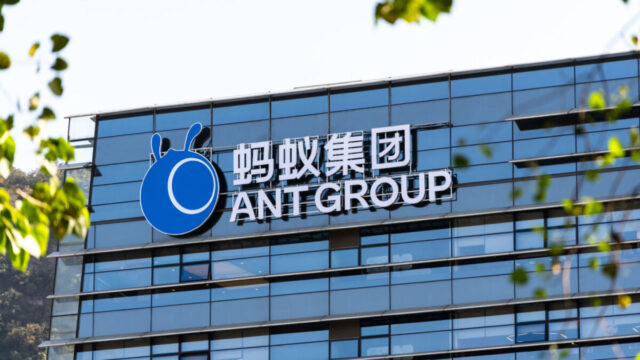 Chinese billionaire Jack Ma recently agreed to cede control of Ant Group as part of changes to the fintech’s corporate structure that will supposedly not impact “the economic interests of Ant Group’s shareholders and their beneficiaries.“Once the process is complete, no single shareholder will control Ant Group,” the fintech said in a statement.

Shareholders’ economic interests are not affected

Billionaire and majority shareholder of Chinese fintech giant Ant Group, Jack Ma, recently agreed to an arrangement that dilutes his stake and voting rights. As a result of the changes, Ma, who directly and indirectly controlled more than 50% of Ant Group, will see that influence reduced to just 6%.

According to a statement released by the fintech company on Jan. 7, the&rsquor;adjustment of the respective rights of Ant Group shareholders will see “the founder, our management representative and employees exercise their voting rights independently.“Yet, the adjustment should not alter or adjust the respective economic interests of the shareholders.

Read:  Sam Bankman-Fried lashes out on Twitter after FTX collapse

“The adjustment is being implemented to strengthen the stability of our corporate structure and the sustainability of our long-term development. The adjustment will not result in any change in the economic interests of Ant Group’s shareholders and their beneficiaries“, Ant Group said in a statement.

The fintech giant added that once the adjustment process is complete, no shareholder, including Jack Ma, will “Will enter into any form of agreement in concert with any other party” or “will seek to acquire control of the Ant Group alone or jointly with another party“. The changes, however, do not affect Ant Group’s day-to-day operations, the statement added.

Read:  Elon Musk is now the owner of Twitter. What does this mean for crypto-currencies?

Although Jack Ma, who has been targeted by Chinese regulators in the past, has agreed to relinquish control of the fintech company, one of them said he has no intention of doing so. report suggests that Chinese authorities will still impose a $1 billion fine on Ant Group. In addition, the fintech said the changes to its corporate structure do not mean it is relaunching its highly publicized $37 billion initial public offering.

In the meantime, following the announcement, the share prices of Ant Group-related companies as well as e-commerce giant Alibaba are all said to have risen by 5%.