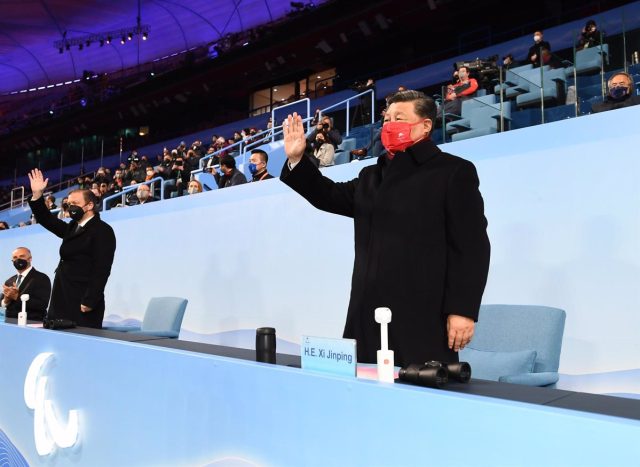 The Government of China has defended that it continues without condemning the Russian invasion of Ukraine and has accused the United States of maintaining a policy of blocs typical of the Cold War, pointing to the North American country and NATO for unleashing the Ukrainian crisis with its expansive interest in Eastern Europe.

Read:  Ukraine brings to more than 380 children killed since start of Russian invasion

Washington has accused Beijing of breaching the UN Charter by avoiding any hint of criticism of Moscow, to which the spokesman for the Chinese Foreign Ministry, Zhao Lijian, has responded by explaining that there is no violation, alleging that the Asian giant has always defends the sovereignty and territorial integrity of all countries.

For Zhao, the US criticism is anachronistic, to the extent that Beijing would be acting independently, according to statements collected by the official CGTN network. In this sense, she has insisted that Beijing advocates a peaceful resolution of the conflict.

The diplomatic spokesman has summoned the United States and NATO to also take measures in favor of pacification, since in China’s opinion both actors have a key responsibility in the origin of this escalation of tensions, which led on February 24 to the beginning of the Russian invasion of Ukraine.

The Chinese Ministry of Commerce, meanwhile, stressed on Thursday that it will continue to maintain normal trade relations with both Russia and Ukraine, for the sake of mutual benefit and interest.