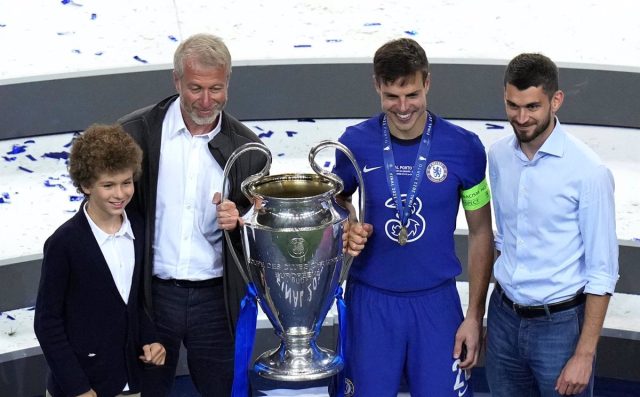 Chelsea FC, owned by Russian oligarch Roman Abramovich, who handed over management of the club to the foundation on Saturday after 20 years in charge, has lamented the “horrible and devastating” situation in Ukraine, but has avoided mentioning Russia in the brief 24 word statement.

“The situation in Ukraine is horrible and devastating. Chelsea FC’s thoughts are with everyone in Ukraine. Everyone at the club prays for peace,” the London club said in a statement released on Sunday.

On Saturday, Abramovich, who bought Chelsea in 2003, stepped aside and announced that he would leave the club in the hands of the English team’s foundation. “I have always made decisions in the best interest of the club. I remain committed to those values. That is why today I am entrusting the management and care of Chelsea FC to the Chelsea Charitable Trust,” he said.

Abramovich is one of the richest people in Russia and is considered close to President Vladimir Putin. After the Russian offensive in Ukraine, several media outlets claimed that he would be banned from entering the United Kingdom, although this has not yet been confirmed by the country’s authorities.