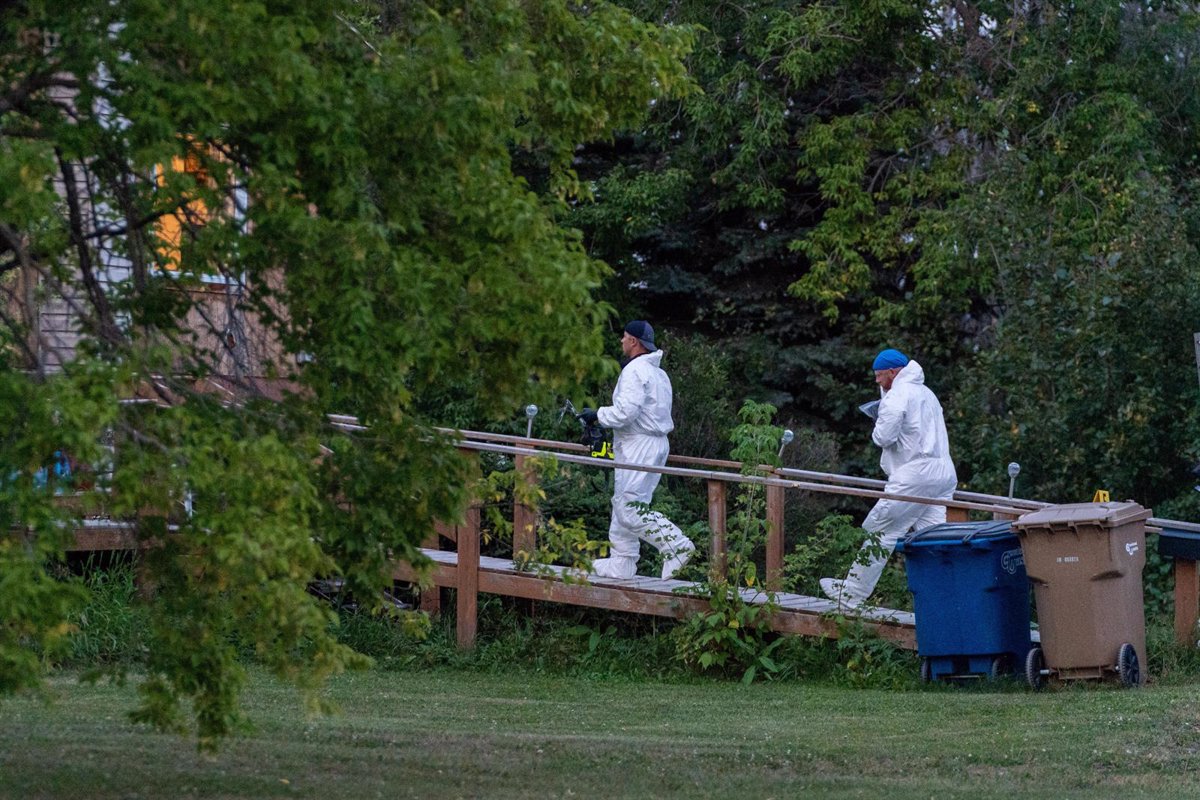 Police in Canada on Tuesday ruled out a threat to the people of James Smith Cree Nation after certifying that one of the perpetrators of last weekend’s multiple stabbings at several locations in the province of Saskatchewan is not there.

Emergency tactical teams are pulling out of the devastated community of James Smith Cree Nation after the Royal Canadian Mounted Police (RCMP) determined that 10-person murder suspect Myles Sanderson is not in the area, CBC News has learned.

Early Tuesday, the RCMP sent an alert to residents of James Smith Cree Nation, about 170 kilometers northeast of the city of Saskatoon, to take shelter in their homes while the search for the suspect took place amid a heavy operation.

The emergency alert was issued at about 11:45 a.m. (local time), two days after a black Nissan Rogue — believed to be driven by Myles Sanderson — was spotted in the city of Regina, although the alert was eventually dismissed.

Sanderson is charged with murder along with his deceased brother, Damien Sanderson, 31, in connection with the mass stabbing that killed 10 people and injured 18 others over the weekend.