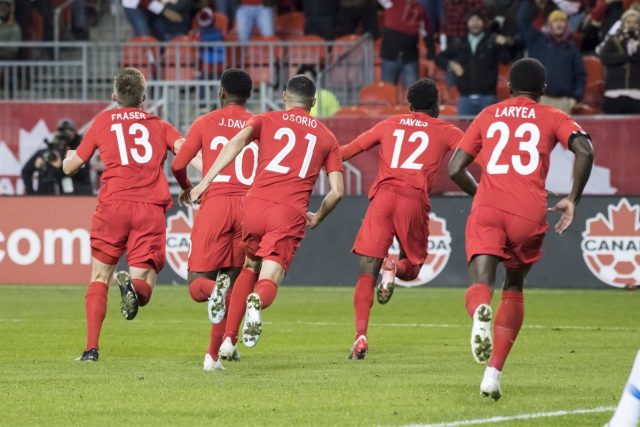 The Canadian soccer team refused to play an international friendly against Panama this morning as part of its protest against the country’s Soccer Federation (Canada Soccer), from which they demand equal pay for the men’s and women’s teams, as well as the 40 percent of the financial reward for qualifying for the World Cup in Qatar, after 36 years without playing a World Cup.

In a statement, the players of the Canadian team announced their refusal to play against Panama due to a series of economic and sports demands that have not been met by the Federation. “It is time that we take a position for the future of soccer in Canada,” said the text of the members of the national team, who also did not train on Friday and Saturday.

“We want to work together with our Federation, but the relationship has been strained over the last few years. Now, Canada Soccer has disrespected our team and jeopardized our efforts to effectively advance soccer in Canada.” footballers lamented.

The players ask for a revision of the Federation’s television rights and sponsorship contracts, 40 percent of the money that the organization has obtained after qualifying for the World Cup and equal pay for the men’s and women’s teams, after this will achieve Olympic gold in Tokyo 2020.

Canada Soccer president Nick Bontis said the talks must be fact-based “within the fiscal realities that the Federation has to live with every day.” “We compared our offer with that of other teams around the world. On the subject of gender equality, the offer also promised to provide exactly the same terms to our women’s national team,” Bontis insisted.

However, the players described the offer as “archaic”, after some requests that began in March, according to the players’ statement, who criticize that the Federation did not listen to them until last Saturday.