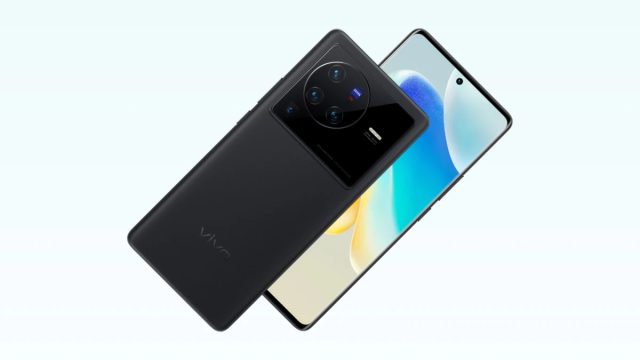 In the last few years, smartphone companies have been trying to push the power limits as much as possible for as short a time as possible. Currently, the most powerful smartphones in this regard reach 120 or 150W, but this power could be almost doubled very soon. Vivo has been certified for a 200W charger in China, and the first smartphone with such high charging power could be launched before the end of the year.

Charging to 200W could start on a live phone

Vivo has received approval for a 20V to 10A smartphone power adapter that can provide 200W of power. It can also operate at 20V at 3.25A, for a charging power of 65W. The model is called V2001L0B0-CN and could be found in the box of the company’s next gaming smartphone: iQOO 10 Pro, which is expected sometime in the second half of 2022.

Read:  iPhone 15 Pro could come with a curvier design and a titanium bezel

But certainly the in vivo secondary brand, iQOO, will not be the only one to switch to 200W in the near future. Oppo recently introduced charging technologies up to 240W, while Realme, another “twinned” company under BBK Electronics, now has technologies that already allow charging at 150W on the GT Neo3 model.

Read:  Google expands Nearby Share functionality to include Android clipboard

Given that the best phones in this regard can power a phone in less than 15 minutes, it is possible that at 200W we will see phones that fully charge in less than 10 minutes. Thus, device autonomy may no longer be an issue in the near future, as charging can be done so quickly.