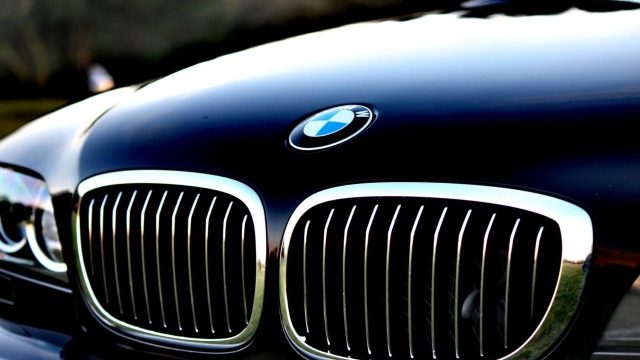 BMW will build its next-generation electric cars, backed by its Neue Klasse (New Class) architecture, at its new fossil fuel-free factory in Hungary.

BMW is still trying to live up to its promise to build the world’s first fossil-fuel-free plant in Hungary, from how much energy can be generated on site to how much storage will be needed, said the carmaker’s head of production. Milan Nedeljkovic.

BMW will build its next-generation electric cars, backed by its Neue Klasse (New Class) architecture, at its factory in Debrecen, starting in 2025.

The plant will continue to be connected to the Hungarian network, Nedeljkovic said.

About half of Hungary’s electricity production comes from nuclear energy, according to the International Energy Agency, with about a quarter of natural gas.

Read:  Top 5 negative roles Jim Carrey tried to persuade you to hate: why he failed

BMW will try to get a “significant” share of the energy needed by the Hungarian plant on site, such as through solar panels, Nedeljkovic said, refusing to comment on whether the exact number is expected to be more than 50%.

Like other carmakers, BMW has committed to buying 100% green energy, but much of it is bought in the form of so-called energy certificates, which signal the demand for renewable sources in the open market, but do not mean that energy renewable flows in its factories.

Russia’s invasion of Ukraine and rising gas prices have prompted carmakers to look more closely at direct renewables in a bid to reduce dependence on Russia and reduce its exposure to a sudden cut in gas supplies.

BMW has explored various ideas for on-site storage of renewable energy, Nedeljkovic said, with one option being recycled high-voltage batteries from BMW cars.

It was not yet known what capacity the battery storage system at the Debrecen plant would have – where the carmaker plans to produce around 150,000 units a year, compared to the 350,000 it produces in Leipzig.

“We are developing a plan to define capacity requirements,” Nedeljkovic said.