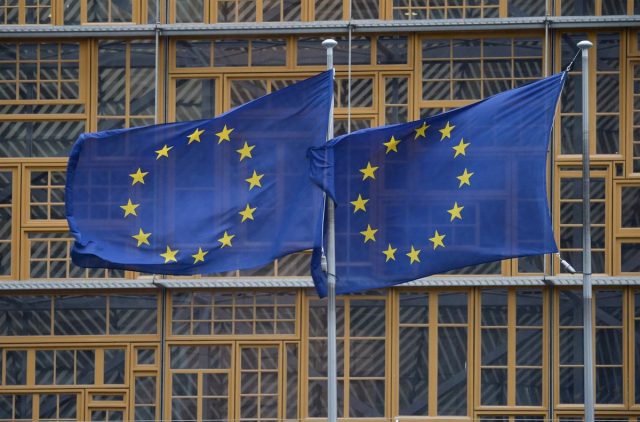 The European Commission has presented this Thursday the formal proposal to be able to extend for one year, until June 2023, the validity of the Covid Digital Certificate that allows vaccinated Europeans, with antibodies or a negative test, to travel without further restrictions throughout the European Union.

“The virus is still prevalent and it is not possible to determine at this stage the impact of a possible increase in infections in the second half of 2022 or the appearance of new variants,” the community spokesman said at a press conference in Brussels. of Justice, Christian Wigand.

The spokesman recalled that the European Union launched this certificate with the commitment that it would be a “temporary” instrument and that the objective is for it to “continue to be so”, despite the fact that the Community Executive believes that it is still necessary.

For the extension to be effective, it is first necessary for the European Parliament and the Council to give their approval, something that Brussels considers can be done in time for its application before the current period expires next June.

The EU Covid Certificate guarantees its holder that they will be able to travel between countries of the European Union without additional restrictions, such as quarantines or new tests upon arrival at the destination, although in practice governments are free to decide on stricter measures than those agreed upon. to twenty-seven.

The countries, in addition, can link specific measures within their territory to the certificate, such as presenting the vaccination certificate to access entertainment venues or means of transport; being an area in which the Commission recalls that there are no European powers because they fall exclusively on the national side.

With the proposal to extend the use of the certificate for one year, the Community Executive has also presented several amendments to improve the system, for example by expanding the list of highly reliable antigen tests that will be recognized.