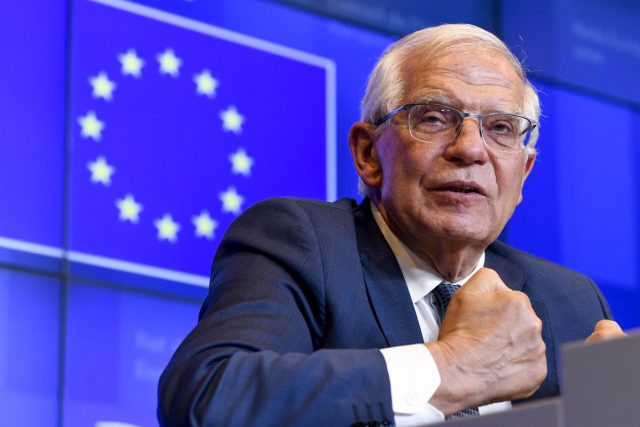 The EU High Representative for Foreign Policy, Josep Borrell, as coordinator of the negotiations between the United States and Iran, has already delivered a closed “final text” to resume the 2015 nuclear agreement that Washington and Tehran will now have to decide whether to accept.

“What could be negotiated has been negotiated and it is now a final text. However, behind every technical question and every paragraph there is a political decision to be taken by the capitals,” Borrell explained in a message posted on Twitter. “If the answers are affirmative, we will be able to sign this agreement,” he reiterated.

Borrell has explained that in the last days of negotiations between the United States and Iran have addressed “a handful of outstanding issues of the text that I put on the table last July 21″ to reinstate the Joint Comprehensive Plan of Action”, the nuclear agreement of 2015.

Read:  U.S. accuses Russia of funding political parties around the world to influence other countries

The news was broken by the Russian ambassador to the Vienna-based international institutions, Mikhail Ulyanov, in a message on Twitter, “Breaking news! The EU coordinator has circulated ‘the final text’ of the draft (…). The participants in the Vienna negotiations will now have to decide whether the draft is acceptable to them. If there are no objections, the nuclear agreement will be reinstated,” he said.

After more than 15 months of contacts, negotiations have been concluded and now depend on the decision of U.S. President Joe Biden and his Iranian counterpart Ebrahim Raisi.

The final decision could be made in a matter of weeks, so Monday’s announcement could also be interpreted as the beginning of a countdown.

The agreement is in place, albeit badly damaged by the U.S. decision to withdraw unilaterally in 2018. Iran has since progressively withdrawn from its commitments, although it has shown itself willing to resume them provided that Washington withdraws its sanctions.