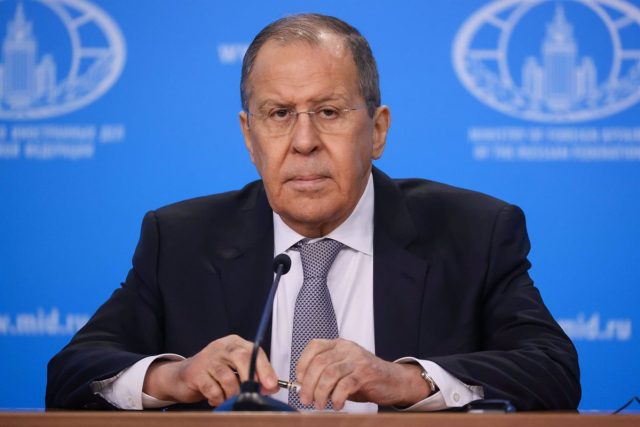 The Russian Government announced this Thursday its decision to close all the consulates of Estonia, Latvia and Lithuania in response to the “hostile” measures adopted by these countries against Moscow after the beginning of the invasion of Ukraine, unleashed on February 24 by order of Russian President Vladimir Putin.

The Russian Foreign Ministry has indicated in a statement published on its website that the ambassadors of these three countries have been summoned during the day to convey Moscow’s “firm protest” against these actions by Tallinn, Riga and Vilnius, including the delivery of “military support to the kyiv regime and its cover-up of part of the crimes of Ukrainian nationalists against the civilian population in Donbas and Ukraine”.

Read:  Ukraine assures that its partners "will soon deliver" weapons and "other resources" in the face of Russia's offensive

The Ministry has highlighted in its statement, published on its website, that all officials of the Estonian and Latvian consulates “are declared ‘persona non grata'”, before adding that “consular employees as well as administrative staff are unacceptable and technician of these institutions who are not Russian citizens, therefore, he has demanded that these people leave the country within the same period given for the expulsion of Russian diplomats from the Baltic countries.

Read:  Bolsonaro goes to a fiefdom of the PT to warn that they will "pay" if they vote for those "scoundrels" on the left