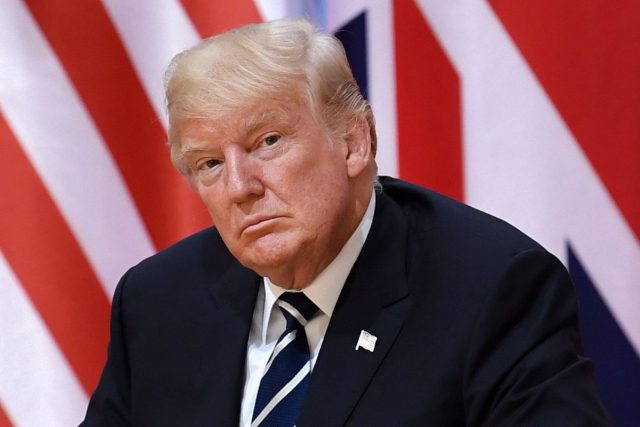 Instead, Cannon has appointed a special expert proposed by Trump’s legal team to review the confidentiality of the documents before they are returned to federal agents, as the former US president had requested to be done, CNN has reported.

Former federal judge in New York Raymond Dearie, the candidate proposed by Trump, has finally been chosen to act as an expert and conduct the review of the seized documents, although he must do so before November 30.

The decision has taken place after the Justice Department accepted last Monday the proposal of Trump’s legal team to appoint Raymond Dearie as an expert witness. His proposals as experts, retired federal judges Barbara Jones and Thomas Griffith, did not go ahead, according to the network.

Dearie was proposed by Trump’s lawyers last week amid a legal battle over whether an outsider should review the documents to determine whether any of them should be withheld from federal prosecutors investigating possible mishandling of classified material and possible concealment, manipulation or destruction of government records.

The judge named as an expert witness, 78, was until recently serving as a judge in federal court in Brooklyn, albeit in a senior state. He was nominated to the New York Federal Court by former President Ronald Reagan.

Read:  MSF denounces 12 dead, including four children, and 16 injured in a bombing in southern Niger

The decision to appoint an expert witness, however, delays, at least temporarily, a high-profile criminal investigation into the possible mishandling of classified information at the former president’s Florida home and club, as well as the possible concealment, manipulation or destruction of government records.