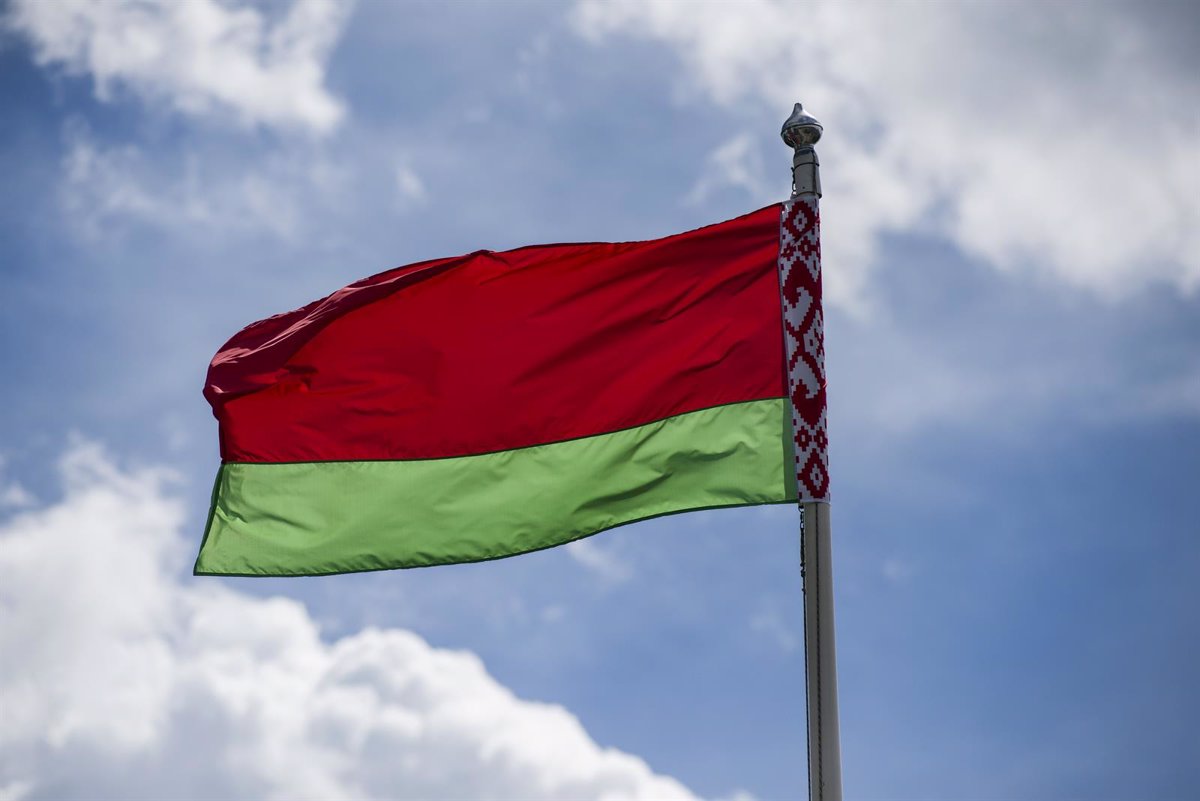 The Belarusian government announced Tuesday the imposition of sanctions against 190 companies whose foreign investors are subject to restrictions in response to similar measures taken against the country for its alleged involvement in the Russian invasion of Ukraine.

“In order to protect the interests of Belarus, the shares have been frozen on deposit accounts as indicated in the list and taking into account the order of the Ministry of Finance,” the Council of Ministers has indicated, according to information from the Belarusian television channel Belsat.

The document, which has already entered into force, indicates that foreign investors in these companies will not be able to sell their businesses or withdraw their assets. The list also includes those companies that are owned by Belarusian citizens but hold shares through foreign companies.

The move comes a day after the UK announced the imposition of new sanctions against Belarus for “actively facilitating” the “illegal invasion” of Ukraine, unleashed on February 24 on the orders of Russian President Vladimir Putin.

“The package extends to Belarus some of the significant measures taken against Russia, including a ban on the import and export of goods worth around 60 billion pounds (around 69.66 billion euros),” the British executive said in a statement published on its website.