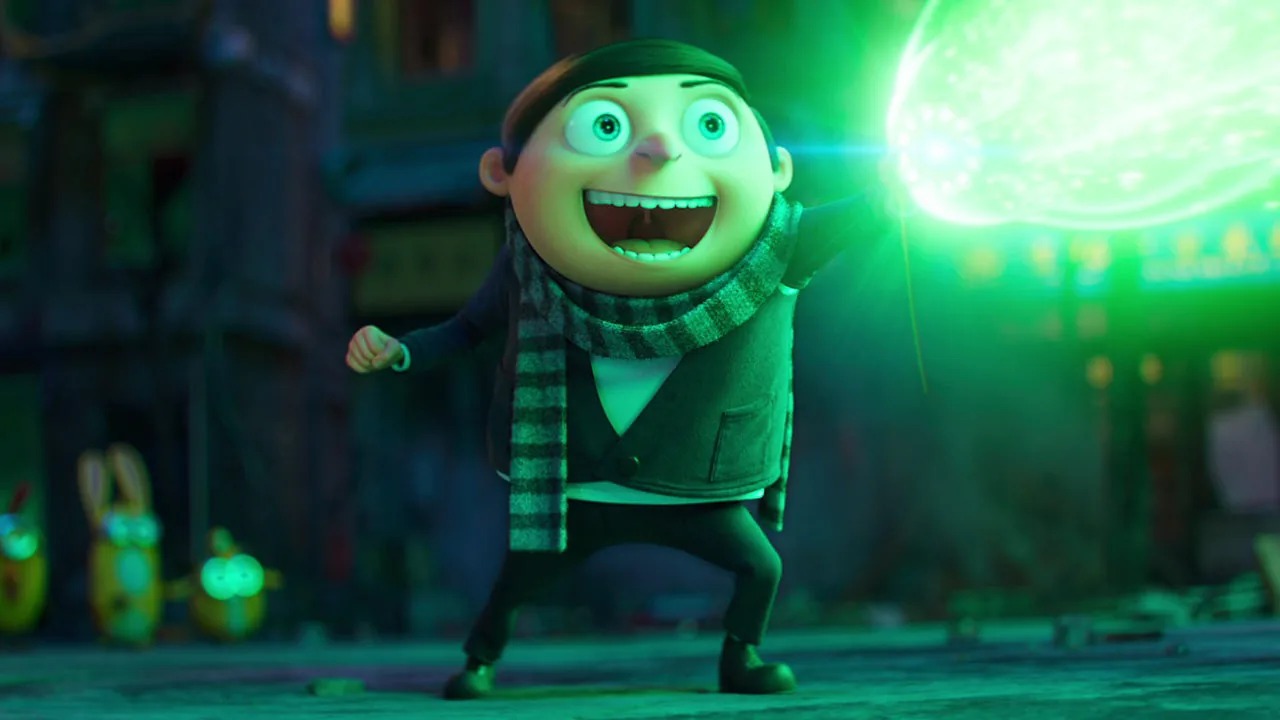 Minions: The Rise of Gru has already broken an impressive record in cinemas, and that’s at least partly due to the period that has passed us by. Even so, there’s no downplaying the fact that the animated franchise is and always has been an exceptional one.

Serving as the fifth installment of the Despicable Me films, Minions: The Rise of Gru is a prequel that follows the yellow creatures as they begin working for little Gru (Steve Carell). After the Minions, along with Gru, travel back to the 1970s and embark on a disastrous journey, they attempt to join a league of super villains, but things don’t quite go according to plan.

Read:  Tesla is looking to the future: what plans does Elon Musk have?

Minions: The Rise of Gru, an absolute hit in cinemas

After a few years of massive box-office worries amid the COVID-19 pandemic and streaming-network theater competition, the summer of 2022 marked an extremely optimistic trend in theaters.

It all started with Top Gun: Maverick, which broke numerous box office records, with the action movie becoming the first film of the year to earn $1 billion in theaters. Jurassic World Dominion arrived shortly after with an almost equally impressive box office, despite its negative reviews, followed by Pixar’s Lightyear, which didn’t enjoy quite as much success, but did well.

However, the big race was to be between Lightyear and Minions: The Rise of Gru, since both are part of the same niche. Clearly, Gru came out the clear winner of this competition.

Read:  A Samsung Galaxy Z Fold slipped into a Star Trek Picard episode: how it was possible

The incredible theatrical success of the latest animated Minions film follows the trend set by previous releases in the Despicable Me franchise. The first film earned over $543 million worldwide, followed by Despicable Me 2 which brought in over $970 million, Minions (2015) – over $1.159 billion and Despicable Me 3 (2017) with approximately $1.035 billion.

As far as we can see, Minions: The Rise of Gru is on track to make history, with a real chance of making history.