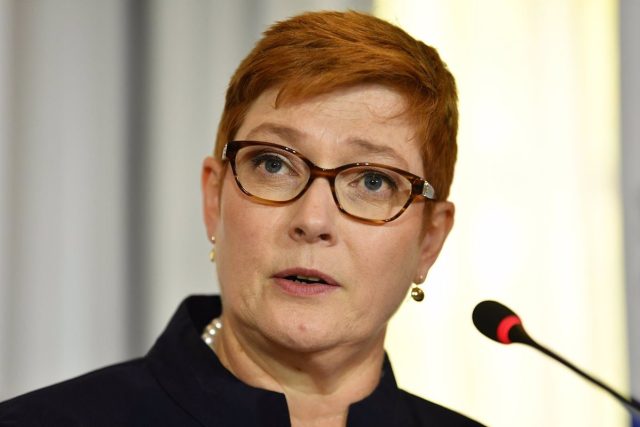 The Government of Australia has announced this Monday new sanctions against 33 Russian oligarchs, prominent businessmen and their direct relatives due to the Russian invasion in Ukraine.

“The sanctions announced today reinforce Australia’s commitment to sanction those individuals who have amassed great personal wealth and are of economic and strategic importance to Russia, including as a result of their connections to Russian President Vladimir Putin,” the ministry said. Australian Foreign Affairs in a statement.

Read:  Students and relatives of the victims of the Uvalde shooting narrate their experiences before the US Congress

“We will continue to coordinate closely with our partners to impose a high cost on Russia for its actions,” the statement added.

Australia reported last week a battery of sanctions against the Russian Armed Forces, senior Army officials and people who “have fomented hostility towards Ukraine” due to the Russian invasion of Ukraine.

It also placed selective financial restrictions on the Russian Armed Forces, including six other top military officials, and bans the export of goods from Australia to the Russian military.

Australian Prime Minister Scott Morrison announced that the country would send missiles to Ukraine as part of a “lethal and non-lethal” aid package worth 50 million dollars (about 44.6 million euros) before the invasion began. by Russia on February 24.