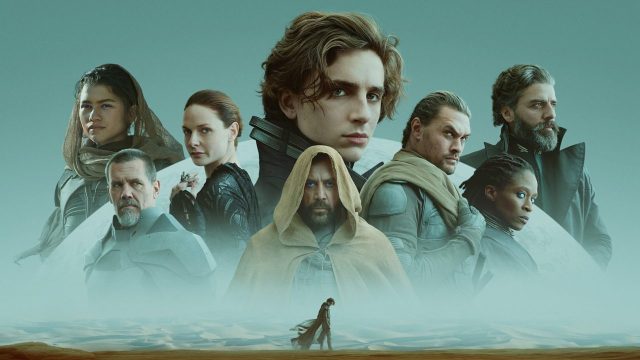 The 2022 Oscars are approaching, but who will be the winners at the 94th Academy Awards? Here’s a prediction for each Oscar winner.

Ahead of the Academy Awards Ceremony on March 27, here are the predictions of who might win each Oscar at 2022. The end of the film awards season is near, as the Oscars are the last major awards ceremony.

But in addition to these films, there are other favorites to win this year’s Oscars. Ahead of the 2022 Oscars, here are the predictions for each category.

Favorite: The Power of the Dog

Favorite: Jane Campion, The Power of the Dog

Read:  Netflix has made a decision on children's programming: how it's copying the Disney+ platform

Favorite: Kodi Smit-McPhee, The Power of the Dog

Favorite: Kirsten Dunst, The Power of the Dog

The best adapted scenario – nominations: “CODA”, “Drive My Car”, “Dune”, “The Lost Daughter”, “The Power of the Dog”

Favorite: Jane Campion, The Power of the Dog

The best animated feature film – nominations: “Encanto”, “Flee”, “Luca”, “The Mitchells vs. The Machine ”,“ Raya and the Last Dragon ”

The best international feature film – nominations: “Drive My Car”, “Flee”, “The Hand of God”, “Lunana: A Yak in the Classroom”, “The Worst Person in the World”

The best scenery – nominations: “Dune”, “Nightmare Alley”, “The Power of the Dog”, “The Tragedy of Macbeth”, “West Side Story”

Read:  He lost his memory and relearned the alphabet in his old age: Ștefan Mihăilescu-Brăila died in poverty, with only ten people at his head

The best soundtrack – nominations: “Don’t Look Up”, “Dune”, “Encanto”, “Parallel Mothers”, “The Power of the Dog”

The best visual effects – nominations: “Dune”, “Free Guy”, “No Time to Die”, “Shang-Chi and the Legend of the Ten Rings”, “Spider-Man: No Way Home”

Favorite: The Eyes of Tammy Faye

The best live action short film – nominations: “Ala Kachuu – Take and Run”, “The Dress”, “The Long Goodbye”, “On My Mind”, “Please Hold”

The best documentary short film – nominations: “Audible”, “Lead Me Home”, “The Queen of Basketball”, “Three Songs for Benazir”, “When We Were Bullies”

Favorite: The Queen of Basketball