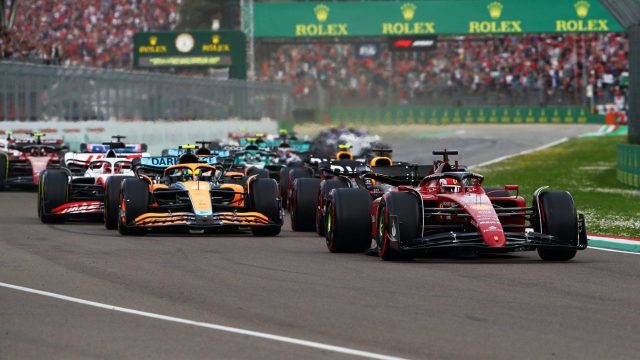 Porsche and Audi plan to start competing in Formula One.

The announcement that Porsche and Audi want to borrow their name for Formula 1 comes at a peak of popularity in the US for the most famous racing series in the world.

The first Miami F1 Grand Prix took place on Sunday. Ticket prices on the day of the race reached $ 1,342 on the secondary market, more than the prices for the NBA Finals, the Stanley Cup and the World Series, according to ticket seller TickPick.

Luxury hotel, restaurant and entertainment packages sold for up to $ 110,000. More than 240,000 fans were expected to attend the sold-out event, with 82,500 around the track at Hard Rock Stadium.

Experts credit the popular documentary Netflix Formula One: Drive To Survive with a growing interest in US sports founded in Europe in the 1950s.

“The F1 Grand Prix has always been a popular event, but it hasn’t become the story of this Formula One race in Miami,” said Brett Goldberg, co-founder and co-CEO of TickPick.

“Much of it was the success of the Netflix documentary. This in itself has brought massive awareness to the United States. ” Miami race organizers have said they plan to increase capacity in the coming seasons. A second new US race is scheduled for November 2023 in Las Vegas. 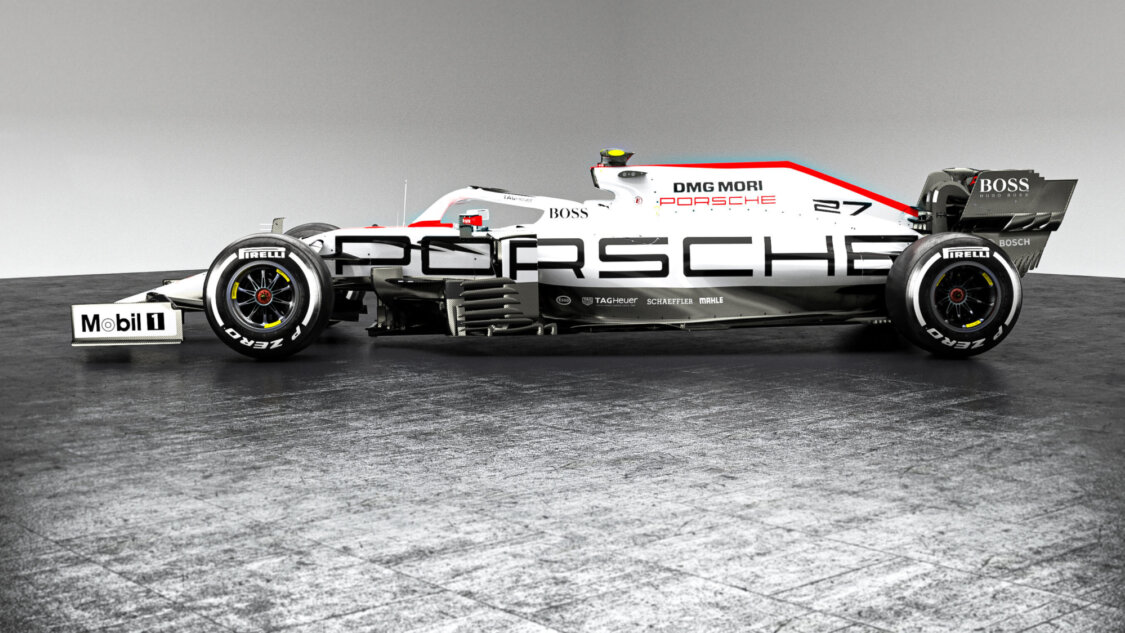 How they will do it

There are still many uncertainties about what participation will mean for Porsche and Audi, as they buy a place in the prestige of a sport that reported annual revenues of $ 2.136 billion in its 22-race schedule in 2021. The series made profits from $ 92 million that year, after losing $ 386 million in 2020.

Race promotion – companies and promoters paying to be associated with F1 – was the largest revenue stream, accounting for 40% of total revenue. Qatar, for example, pays $ 55 million a year for its contract to host Formula 1 – the largest amount on the list of contract costs; Mexico is paying $ 25 million.

There are three ways in which Audi and Porsche could enter such a blue-blooded field. They have already supplied engines to other teams. This year, for example, Mercedes provided engines for four of the 10 teams on the F1 grid; Porsche briefly supplied turbo engines to McLaren in the 1980s and a team called Footwork (formerly Arrows) in the early 1990s.

Stronger options are to buy an existing team and use that platform for their own engineering or launch your own team, such as Ferrari, which would require hundreds of millions of dollars in research, engineering and other investments.

Bloomberg previously reported that Porsche is considering supplying power units to Red Bull. Porsche’s plans, though unannounced, are “quite concrete,” said Herbert Diess, general manager of the parent group Volkswagen Group. Audi’s plans are not as advanced, although they are making progress, Diess said.

Read:  Mihaela Runceanu, a life ended tragically and far too soon: the artist left behind music, mystery and pain 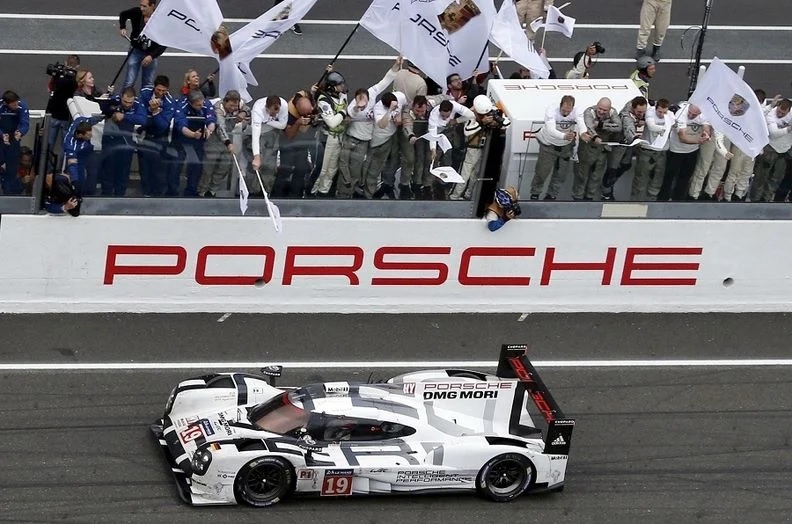 An opportunity to make money

There is clearly the potential to stimulate new American F1 fans into conquests for the highly profitable premium car brands of the VW Group.

In addition to potential car sales, Porsche and Audi teams could also earn money from co-branding and sponsorships. The most successful racing teams such as Ferrari, Mercedes and Red Bull have multi-million dollar deals with sponsors and advertisers such as Oracle, Puma, Tag Heuer and Walmart. In February, Red Bull Racing signed a single $ 150 million sponsorship deal with Bybit, a Singapore-based cryptocurrency platform.

It could also earn hundreds of millions of dollars in cash. Approximately 47.5% of F1’s profit is made up of the cash prize, which is then divided into two categories: Half goes to F1 and its shareholders; half goes to teams, which they divide according to the final ranking of the year.

The gold mine called marketing

There are some risks in joining F1, especially for Porsche, which has built its brand image on the daring racing and rally cars of the 1960s, 1970s and 1980s. “sell Monday” is still valid. Race-winning cars instill in consumers a favorable view of their brands and make people want to drive the legal summers of winning cars.

“We assume that in 2026 or 2028, Formula 1 will be the biggest motor show in the world – even more so than today – the biggest in China, the biggest in the United States,” said Diess. “And with that, also the largest marketing platform for premium vehicles.”

For Porsche, which has achieved mixed results in Formula E and competes only occasionally, in lesser-known series such as Le Mans, entering F1 combined with a poor ranking could affect the image of the most profitable brand of the VW Group. Porsche has built its look on the back of a highly successful (non-F1) 911 race car. Being the most profitable Porsche vehicle, the 911 contributes 11% of Porsche’s sales in volume, while accounting for about 30% of its profits. .

Aston Martin, for example, has suffered this season as its drivers continue to finish behind the group. While the company is facing other difficulties, such as a disappointing initial public offering and a subsequent change in top management, the fact that the British brand is currently in ninth place out of 10 teams does not help the morale of loyal fans nor to win new ones for the brand.

Read:  The bridge collapsed with lies, sectarians with black Dacians stealing children or the “temple of miracles” - the greatest urban fantasies and myths in Romania 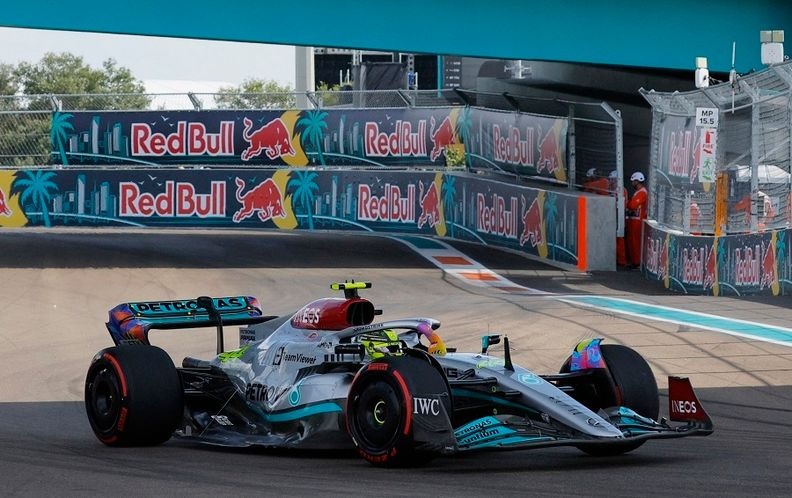 Ferrari is the best case study for F1 success. It is the strongest brand in the world in all categories for almost a decade, according to the Annual Brand Ranking report, which balances the table of values ​​that assess investments in marketing, stakeholder capital and business performance.

Ferrari builds just over 11,000 cars a year, but sells itself on a huge footprint of loyalty, legacy and a winning tradition largely supported by its long involvement in Formula 1. In total, the Italian supercar manufacturer and racing team are worth more. more than $ 27 billion.

“The embodiment of luxury, Ferrari continues to be admired and desired around the world,” wrote David Haigh, CEO of Brand Finance. “It’s no wonder many consumers, who may never own a Ferrari, want a bag or a coat of arms with the Shaved Horse.”

The success of Ferrari race cars on the track in the 1950s and ’60s built the fame and reputation that fueled the appetite for the brand’s first popular road cars; its multi-million dollar models, such as the F40, have drawn a close parallel with the racing cars of the 1980s. Its fans, known as Tifosi, are the most notorious force behind any F1 team on the planet. In 2017, one in three F1 fans described themselves as Ferrari supporters, according to a 2021 F1 fan poll.

The caveat is that on the most popular racetrack in the world, you have to win to stay popular – and feel like you’re earning the $ 145 million budget needed to train a team. 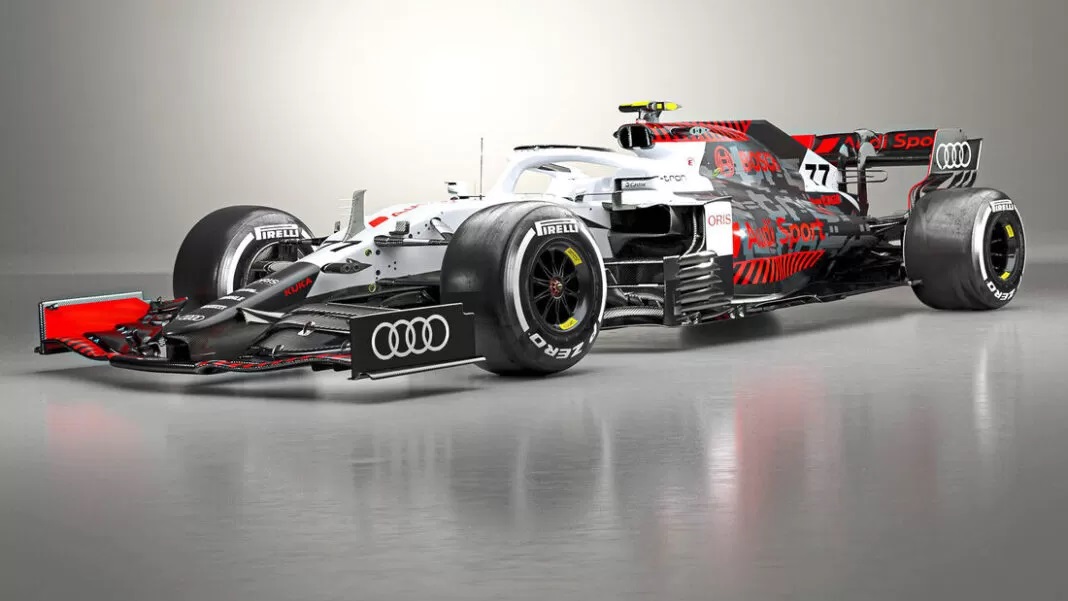 I’ve been selling electricity since 2026

There is also the question of how entering a series of old fossil fuel-powered races could help sell electric vehicles, which Audi and Porsche have committed to selling on a large scale. The brands have carefully timed every move. An amendment to the rules stipulates that in 2026 all F1 racing cars will have new, more electrified engines and run on synthetic fuel.

The adjustment levels the playing field for any brand that would like to enter the series. Everyone will build engines to comply with the changing rules.

“You can’t enter Formula 1 unless a technology window opens, which means a change in the rules so that everyone starts from the same place again,” Diess said.

They lost their home and ended up living on an airliner. The bathroom is in the cockpit, the bedroom in low-cost and the living...

Michael Meyers - February 6, 2023 0
As online casino news providers become more important within the iGaming industry, they open the door to new opportunities, offering a glimpse into the...