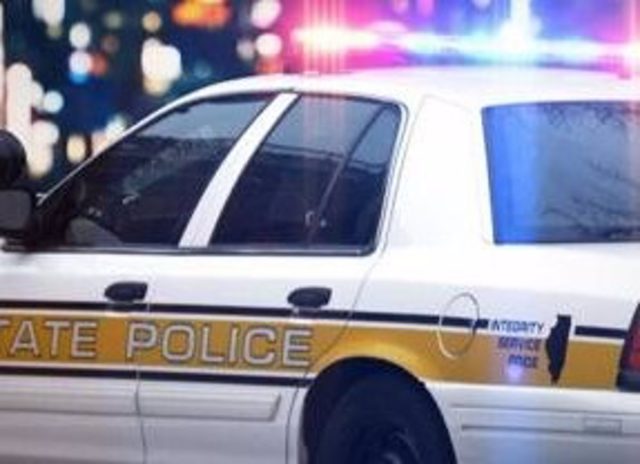 At least six people have been killed and 31 injured by gunfire during the Independence Day parade being held in the city of Highland Park, just outside Chicago in the northeastern U.S. state of Illionis.

After several hours of searching, security forces have found the suspect, after firearms were recovered. Robert E. Crimo, 22, has been apprehended in Lake Forest, Illionos, after a brief chase through the region by Police.

According to radio station WBBM, as many as 20 gunshots were heard just ten minutes after the parade began. Police and Fire received the first tip-off of an active shooter at around 10:15 a.m. (local time). Upon arrival, officers confirmed multiple victims and cardiopulmonary resuscitation maneuvers were initiated with one of them.

A witness has assured that “it looked like a war zone.” “People were crying, screaming and nobody knew what was going on,” he told WBBM. One of the videos posted on social networks shows spectators sitting quietly on a curb when someone shouts “Shots fired!” and the components of one of the bands in the parade begins to run forward and the rest of the people also flee.

U.S. President Joe Biden has issued a statement denouncing the “epidemic of gun violence,” of which the Highland Park incident would be just another episode. “Jill and I are shocked by this senseless gun violence that has once again brought grief to the American community on this Independence Day,” he said.

She also confirmed the mobilization of federal law enforcement to assist in the apprehension of the suspect and thanked the emergency services and law enforcement present at the scene of the incident.

Biden has also informed that he has already spoken by telephone with the governor of Illinois, Jay Robert Pritzker, and with the mayor Nancy Rottering to convey to them the “full support of the federal government to their communities”.

Finally, the tenant of the White House has recalled that he recently signed a law on firearms supported by congressmen of the Democratic and Republican Parties that “will save lives,” although he has recognized that “there is much more work to do.” “I’m not going to give up on fighting the epidemic of gun violence,” he reiterated.

Read:  France plans to coordinate a "humanitarian operation" in Mariupol with Turkey and Greece

U.S. Vice President Kamala Harris detailed that Americans “should be celebrating” with families and friends, and instead have witnessed “another senseless act of gun violence in Highland Park, Illinois.”

“Doug (the second gentleman) and I are praying for the dozens of people who have been hospitalized and for the loved ones of those who were lost today,” Harris has thanked.

“Today’s shooting is an unmistakable reminder that more must be done to address gun violence in our country. President Biden recently signed the first major bipartisan gun reform bill in nearly 30 years, and we will continue to fight to put an end to this senseless violence,” she added.