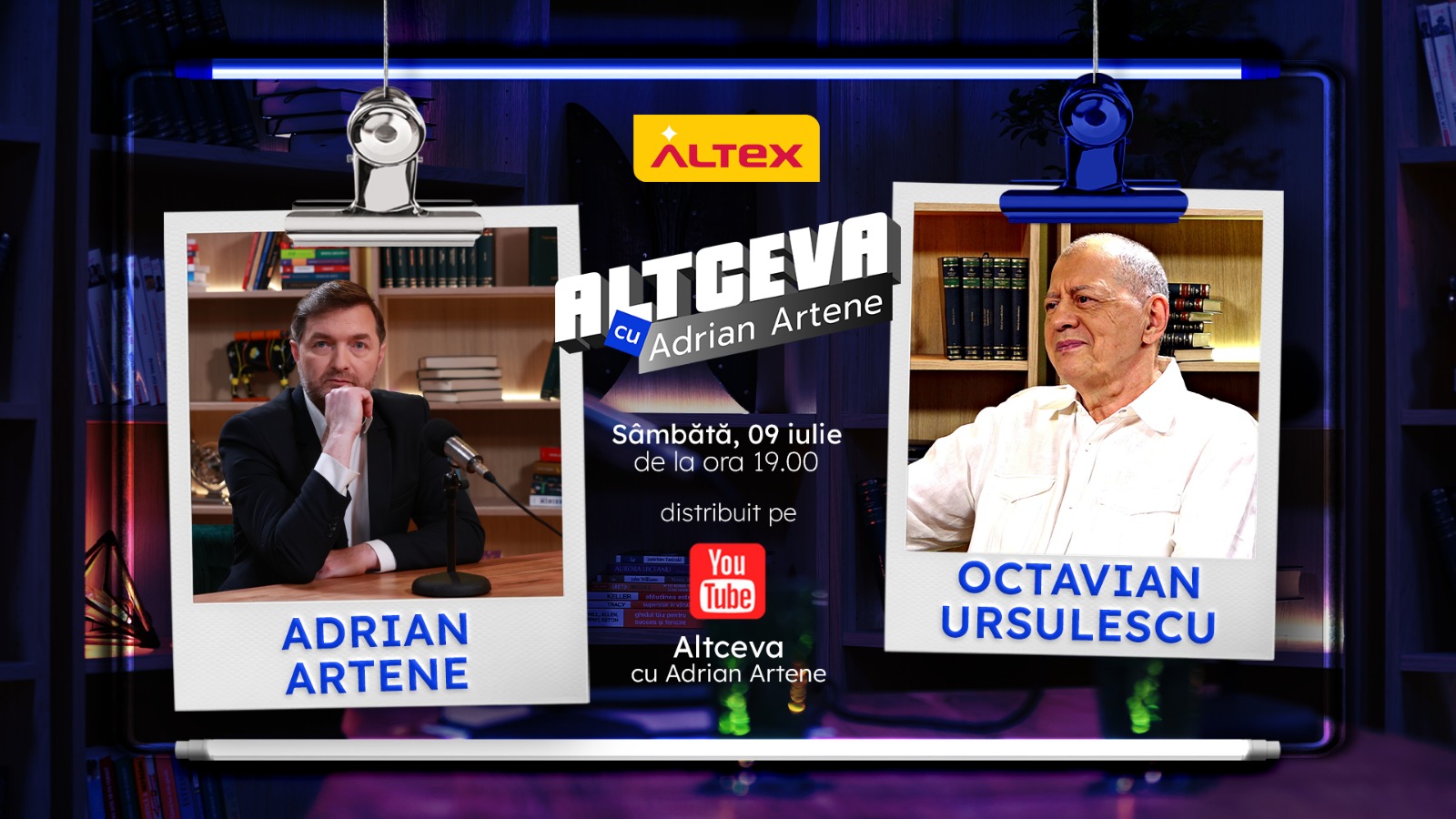 TV presenter Octavian Ursulescu is Adrian Artene’s guest on the ALTCEVA podcast which will be broadcast on Saturday, July 9, starting at 7pm.

Octavian Ursulescu is the most famous TV presenter before 1989. He presented 13 editions of the Mamaia Festival and numerous competitions and events. He presented his first festival in 1983 in Mamaia.

Ursulescu was born in 1947 in Mures County, graduated from the “Dimitrie Cantemir” High School in Bucharest. He graduated from the Faculty of Electrical Engineering of the Polytechnic Institute of Bucharest in 1970. He began his career as a journalist for the newspaper The Youth’s Scînteia. Since 1990 he has been editor of the magazine Actualitatea Muzicală of the Union of Composers and Musicologists. He has worked with Billboard and conducted interviews with numerous international stars, including Julio Iglesias, Samantha Fox and Kylie Minogue. He has made friends with numerous artists such as Angela Similea, Mirabela Dauer, Stela Popescu, Florin Piersic, Ion Dichiseanu and others.

Read:  Microsoft is patenting a replacement Surface Duo with a 360-degree screen, foldable outward and inward

Watch the full interview with Octavian Ursulescu on Saturday 9 July at 7pm only on the YouTube channel Something Else with Adrian Artene.