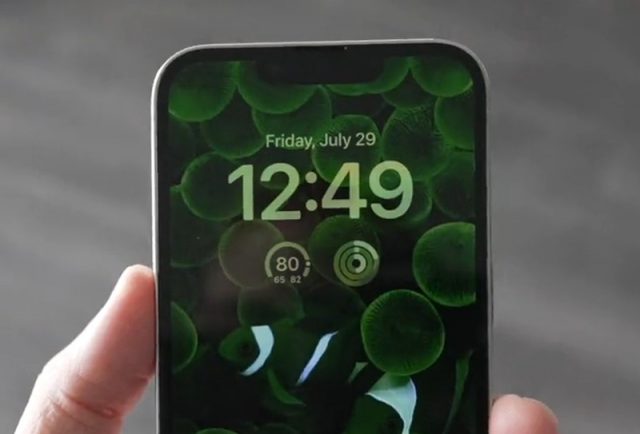 Even if the iPhone 14 series isn’t expected to have major upgrades, at least on the two base models, Apple expects sales to be as strong as those of the iPhone 13 series, which has proven to be a very successful one. As a result, the company has ordered no fewer than 90 million smartphone units for the end of this year. This is similar to last year’s iPhone 13 and 13 Pro.

From the information that currently exists, the iPhone 14 could be the smallest “upgrade” in the history of this series of phones, coming with a screen and processor identical to last year’s phone. The only major difference expected on the base models is the introduction of a 14 Max model, with a 6.7″ screen, to replace the Mini, which has proven to be a commercial failure, being the worst-selling model of the iPhone 12 and 13 series.

According to current estimates, Apple is expected to sell 220 million smartphones in 2022, a number close to last year’s. Thus, Apple expects steady sales and has no higher expectations from the iPhone 14 series than it did from the 13 series.

This is curious, however, as the iPhone 14 Pro could be a successful series, particularly as it comes with the first significant design change since 2017 and so far, this will be the first to ditch the notch since the introduction of the iPhone X. It could also be the biggest camera upgrade in years, with rumors claiming that Apple could swap out the 12-megapixel camera for a 48-megapixel one, likely capable of 8K resolution shooting.

It remains to be seen if Apple’s partners will be able to keep up with the company’s demand as well, with a parts shortage still an issue.