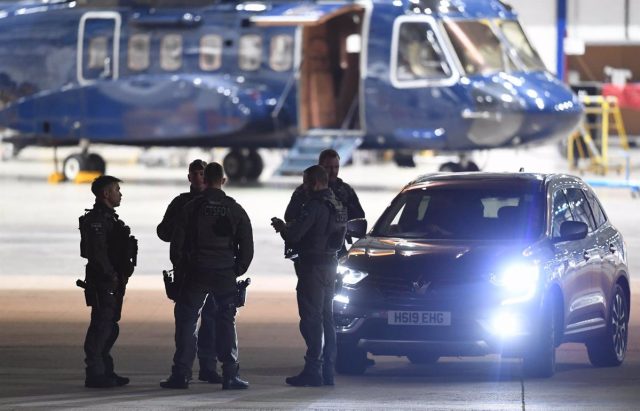 UK Police arrested on Wednesday at Luton Airport, outside London, suspected terrorist Aine Davis, deported by Turkey and accused of being part of an Islamic State cell that killed several hostages and known as the ‘Beatles’.

The suspect, 38, has been arrested after being released from a Turkish prison, where he has served a sentence of seven and a half years for belonging to the terrorist group. Hours later, he has appeared before a London court, charged with terrorist financing and weapons possession offenses.

Davis has preferred not to plead guilty or not guilty to the charges against him and the next hearing is scheduled for September 11, according to the BBC.

Read:  At least a dozen injured, including children, in road accident in Bulgaria

During his first trial, Davis denied being part of the cell, nicknamed the ‘Beatles’ because of its members’ British accents. The cell is believed to have consisted of four members who volunteered to fight with Islamic State in Syria.

The leader of this group, Mohamed Emwazi, was killed by a U.S. drone strike seven years ago, while the other two were captured in Syria and transferred to the United States.