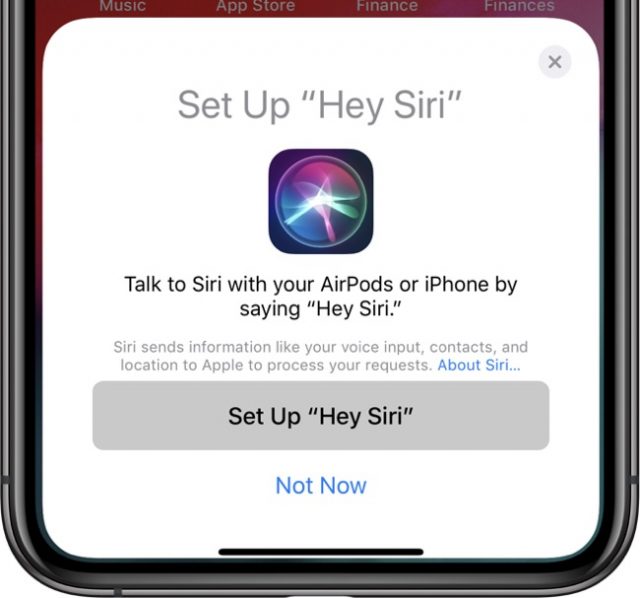 According to information from sources close to the US company, Apple is working on simplifying the Hey Siri command, with the new shorter version allowing more efficient use of the voice-activated assistance service.

Thus Siri’s triggering assistant command will be the simple utterance of its name, eliminating the phrase “Hey”. Under the new addressing formula, the application of commands should become much more natural, as Apple tries to emulate the good way of conversing with a close conversational partner, to whom you say your name without resorting to politeness (e.g. Mr. Popescu).

Read:  Some WhatsApp users have received a long-awaited feature

Although the change made seems like a good only minor change, in reality dropping the two-word trigger phrase is a huge technological challenge that requires a lot of training in artificial intelligence (AI). Otherwise, any word in any conversation could be mistakenly recognized as “Siri”, otherwise resulting in many embarrassing situations where the Siri assistant offers its services without being asked.

The complexity of the challenge from the need to adapt the speech recognition system to understand the single trigger term, Siri, in a variety of accents and dialects. Previously, using the 2-word phrase “Hey Siri” substantially improved the likelihood that the system would correctly interpret the use of the trigger phrase.

The change comes in preparation for a broader plan in which Apple will integrate its voice-assistance service with apps and services provided by third parties, increasing its ability to understand what users want and want to do.

Google still requires the use of the phrase “OK Google” or “Hey Google,” with the company instead trying to optimize how it works by allowing users to ask subsequent questions without repeating the triggering voice command.