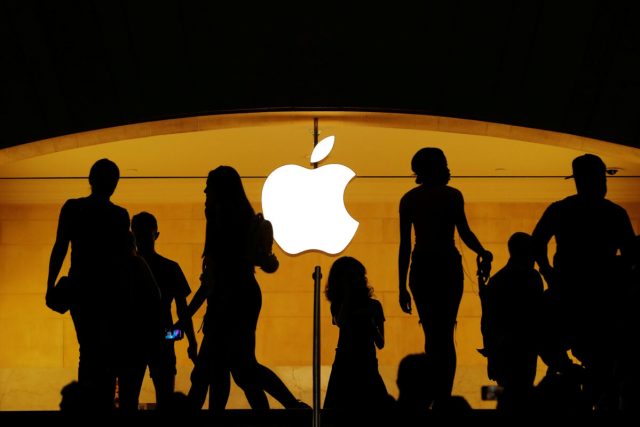 Tesla has held the position of the most shorted stock since April 2020, and Apple’s overtaking is currently considered a bad omen, especially among the tech giant’s investors.

“Tesla has held the top spot on the short interest leaderboards for 864 days, or nearly two and a half years since April 2020, but Apple recently took the crown“, commented Ihor Dusaniwsky, managing director of predictive analytics at S3 Partners in a report.

While the outlook looks bearish, Apple investors may not have to worry as much about the new designation, given Tesla’s performance in the two years it has held the rank. The auto giant has increased its valuation by 100% on an annualized basis, compared to 15% for the S&P 500.

Apple has a high growth rate when its product line and revenue generation are factored into its overall business outlook. While it is unclear what is driving short sellers to maintain a bearish bet on Apple, the company’s innovations and sustained market share are advantages that will allow it to outweigh the negatives surrounding it.

According to Ihor of S3 Partner, “while short interest shows us the dollars at risk, it does not show us the short-term trading activity that directly affects the price of a stock.“

This means that the company’s stock gains are affecting current bets against it. Over the past three months, Apple has accumulated a 17% gain and has outpaced the year-to-date growth of most indices.

This is often the case with shorting stocks and without significant impact on the future performance of the stock of the company in question.