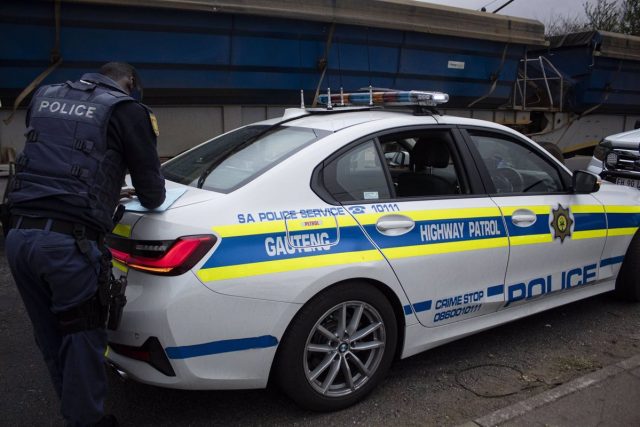 At least 16 people have died in Phongolo, in northern KwaZulu-Natal, South Africa, in an accident between a truck and a school van in which there were also some adults and in which all the occupants of the vehicle have lost their lives ‘ipso facto’.

The Department of Transport of the region has conveyed in a statement on its social networks that a team of Police, paramedics and the Traffic authority remain in the area of the accident, as some bodies are trapped.

It has also reported that they are investigating the causes of the head-on collision and have expressed their condolences to the families of the victims.” “We are deeply disturbed by this fatal event. The loss of so many young lives is a tragedy,” he has added.

Read:  China defends its lukewarmness and blames the United States and NATO for unleashing the Ukraine crisis

The Transport authority has called for the responsibility of citizens to respect traffic rules and has advanced that in the month of October they will develop an awareness campaign in which they will talk with various actors in the sector to promote safety on the roads.